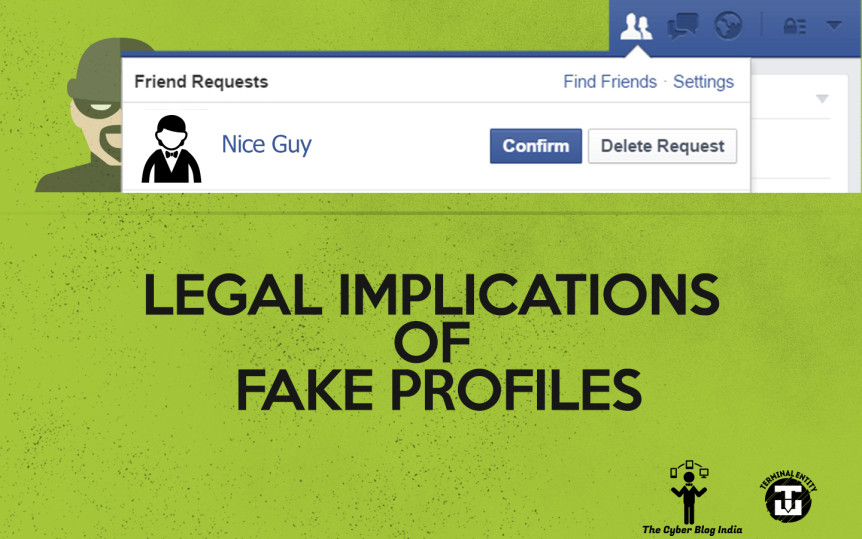 “Hey, how many friends you got on Facebook?” “Umm. 2000, maybe?” “Fakes in there?”
“What? I dont know, who cares?”
Start caring dear friends! Numbers released from Facebook suggest that 83 million facebook accounts are fake.
“So what?”
These facebook accounts may be human or bots, popularly known as socialbots that keep creating fake accounts and many researcherers are on the hunt to track them down. They spread spam and viruses or dupe users to steal their data or very recently, to lure people into some modelling sham and then ultimately to get them trafficked or robbed. When you might be vulnerable, you never know. The best deal is to stay away from these profiles and don’t ever create one yourself. We’ll deal with two things here: Legal Implications of Creating a fake profile in India and How to spot a fake profile:
How to spot a fake profile:
Your best shot is to run a google search for the image, most of the busts are made using this simple reverse engineering technique. Other means are to be investigative and stalk the wall, photos, friends and behavior on the id. If you notice a fake id, be sure to report it.
Legal Implications:
Just Identity Theft:
If you ever face a situation where your identity has been stolen, could be your photograph used on a social media network and by your name, you can always remember that Section 66C of the IT Act is the saviour. If the authority you reach out to does not know this, make sure you know these little bits. This section attracts 3 years of imprisonment. Section 66C gives you the protection from forging of “electronic signature, password or any other unique identification feature”.
Includes Cheating:
Section 468 of the IPC and Section 66D of the IT Act will be used in this case and punishment under Section 468 can be upto 7 years. Now consider the scenario that you are the CEO of xyz company and someone creates a profile in your name and offers a job for some consideration to anyone. If you find this out you will go to the Police and get your FIR registered under these two sections. And people thinking to cheat someone using this, its 7 years folks. Now cheating has a very wide scope and it’s just not financial.
For the students of law let me clarify Section 468 here:
“Whoever commits forgery, intending that the a[document or electronic record forged] shall be used for the purpose of cheating…”, here electronic records is defined under Section 2(1)(t) of the IT Act which reads “data, record or data generated, image or sound”. So this is going to include even voice biometrics or stuff like that along with just images.
Defamation has been done:
Nothing corelating identity theft and defamation is mentioned in the IT Act but independently,
Sections 66E, 67, 67A of the IT Act can be used for obscene content and for claiming defamation  and here the punishment can be as high as 5-7  years also. Section 66A as you know is also dead.
Section 499 and 500 of the IPC clearly talk about defamation and the punishment is 2 years. However, if forgery has been done then Section 469 of the IPC can also be invoked which can raise the bar of punishment to 3 years. 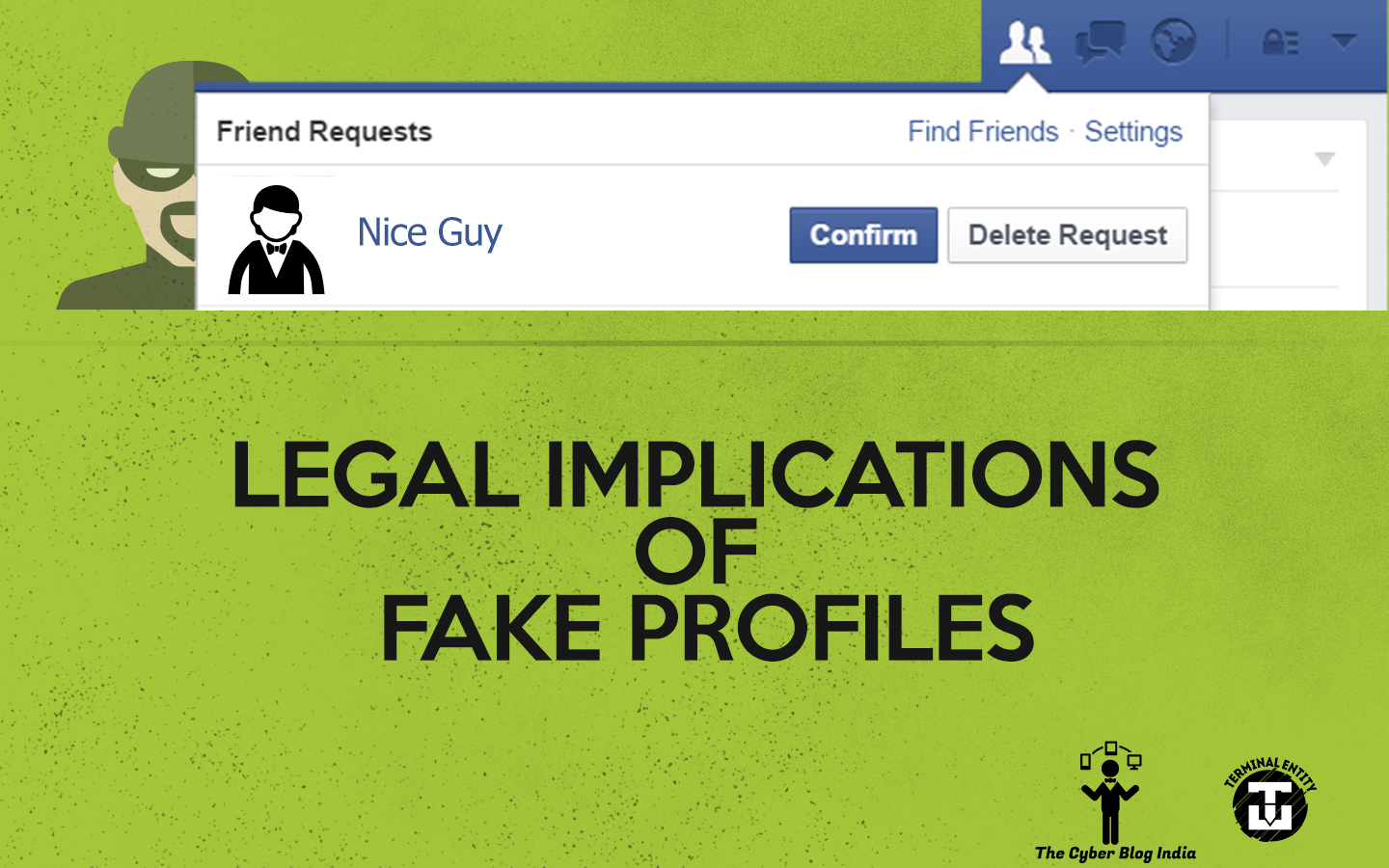