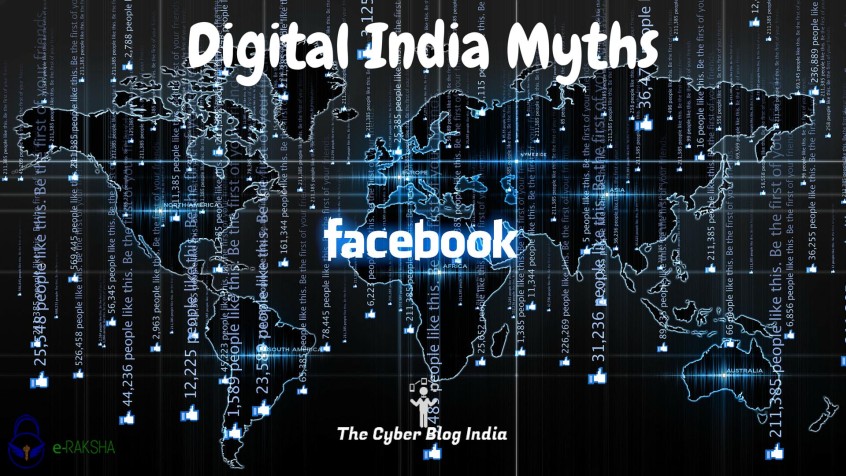 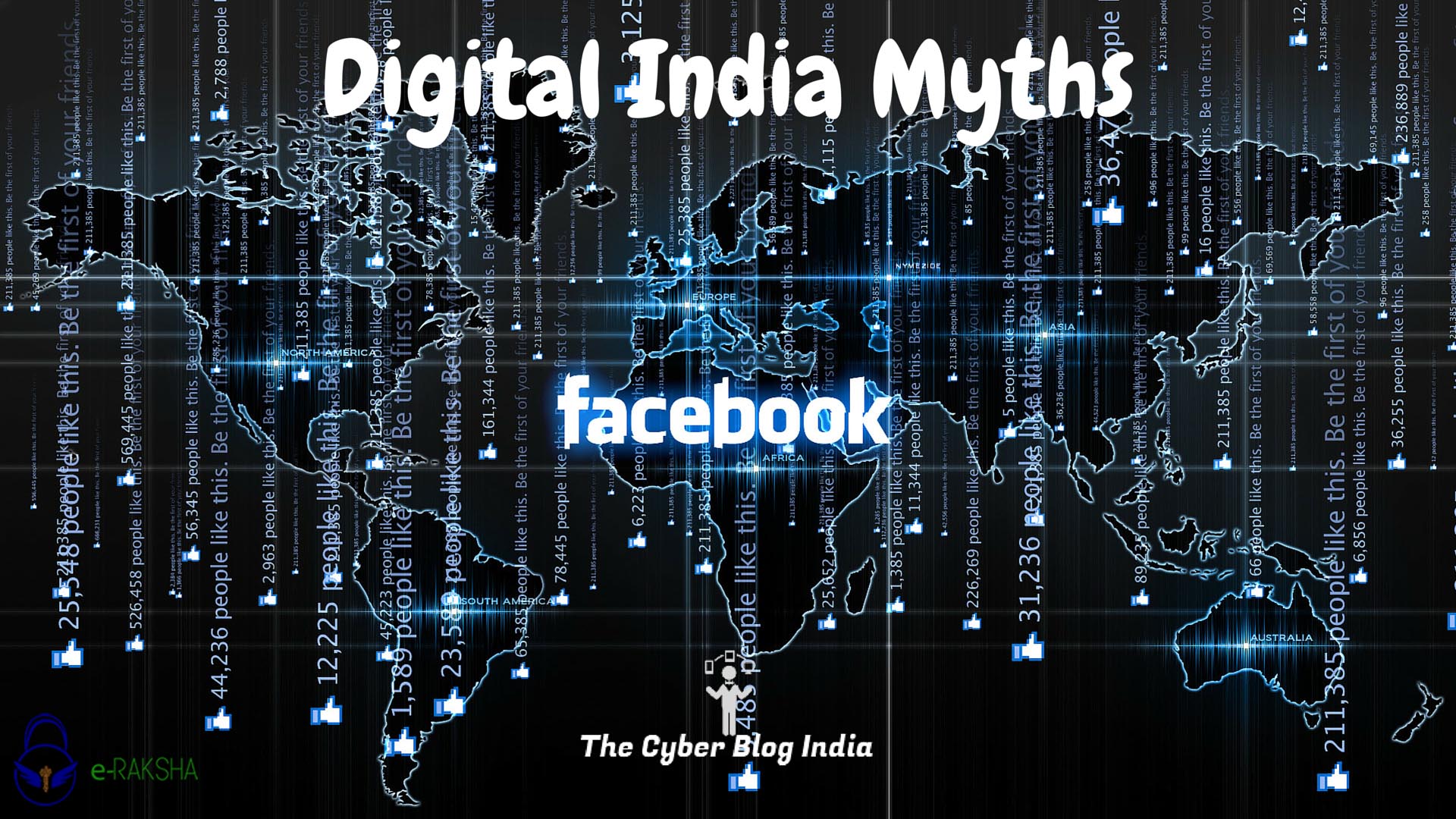 This post is third in the series about the myths that people in India have about Computers, Mobiles, Internet and the Cyber Space.

With over 120 million users on Facebook, India is surely one of the largest user base for various social media platforms. The number of Facebook users in India have doubled in just 3 years. With such mass adoption there are certainly a lot of myths revolving around Facebook. Following are the most common myths:

Social Media Platforms like Facebook, Twitter, LinkedIn etc. have become an integral part of our lives. As I said, cyber space has pros as well as cons. And there exists a very thin line between staying secure and becoming vulnerable. It is upto us how we maintain our digital footprints and online presence.