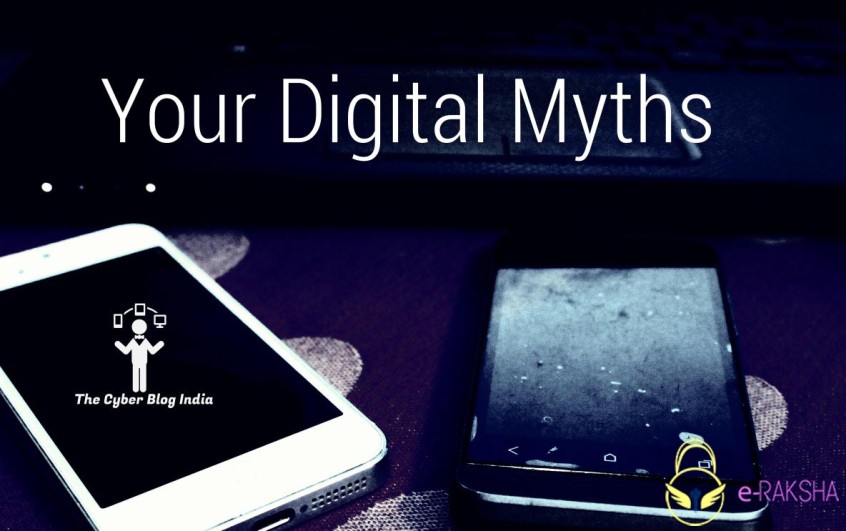 This post is the first in a series about the myths that people in India have about Computers, Mobiles, Internet and the Cyber Space. While the Digital India is supposedly growing in the metropolitan cities, the real (needs to be) Digital India is living in a disconnect and most blacked out zones of awareness. We need to progress, yes all this and other big, heavy words have been talked about and spoken at many confluences but action is needed now in terms of awareness. And our belief lies in the fact that Awareness and Sensitization is the key to Cyber Safety.

So what is this myth number one?

Virus! People have this one common way of addressing anything that goes wrong with their computers or mobiles: “I have a virus in my device. Oh my God! I might need to get it formatted.” The first thing you are going to do as an end user is going to a shop nearby and handing over your device. The guy at the shop will speak some heavy words to you and charge you a good amount of money for doing nothing. If you are not among the lot, believe me, there is a huge number of people who still practice this.

First things first, troubleshoot and research about your problem online and try to find out “how to” articles about fixes. Even then there are a lot of other things you can do. Only approach a local vendor in case of a real hardware problem. For any help needed, you can always ping us on Whatsapp on our helpline number @ +917832085146.

Anyway, the Virus is just a small part of other Malware that can attack your device. Remember, a virus is a notorious piece of code that can of course cause in house damage to your system but trust me on this; it is not the real threat to you these days. If I am right here and I would also like to call for comments about this, the best piece of example about virus was the pen drive folder in folder virus where executable files with names and icons of the folders in the pen drive were created automatically. Later fixed with updates on different platforms, the problem was solved.

The real threat today is targeted malware that goes undetected by a lot of firewalls, IPSs and Anti-Malware programs. The essential difference is the fact that advanced malware attacks are even livelier; often embedded into different file types and abstracted. They are often persistent i.e. they stay on your machine after you believe you have removed them and even attack your system kernel (the underlying component of your device entirely not the Operating System) sometimes. Malware often have connections embedded into them that can allow access of your device to an attacker sitting in some other part of the world. That is how there has come up a new set of attacks called the ransomware. I have witnessed laptops being wiped clean and drives being encrypted through these.

So to conclude, virus is a part of Malware but now, is long dead. As we step into the digital space all guns blazing, we need to be aware about these things. Many might just think, Oh! Its virus and malware, I know about all this, I don’t need to read. But in principle this is all evolving and at great speeds. We need to catch up and be aware in order to be safe. To read more, you can lookup our post Secure Yourself Against Malwares. 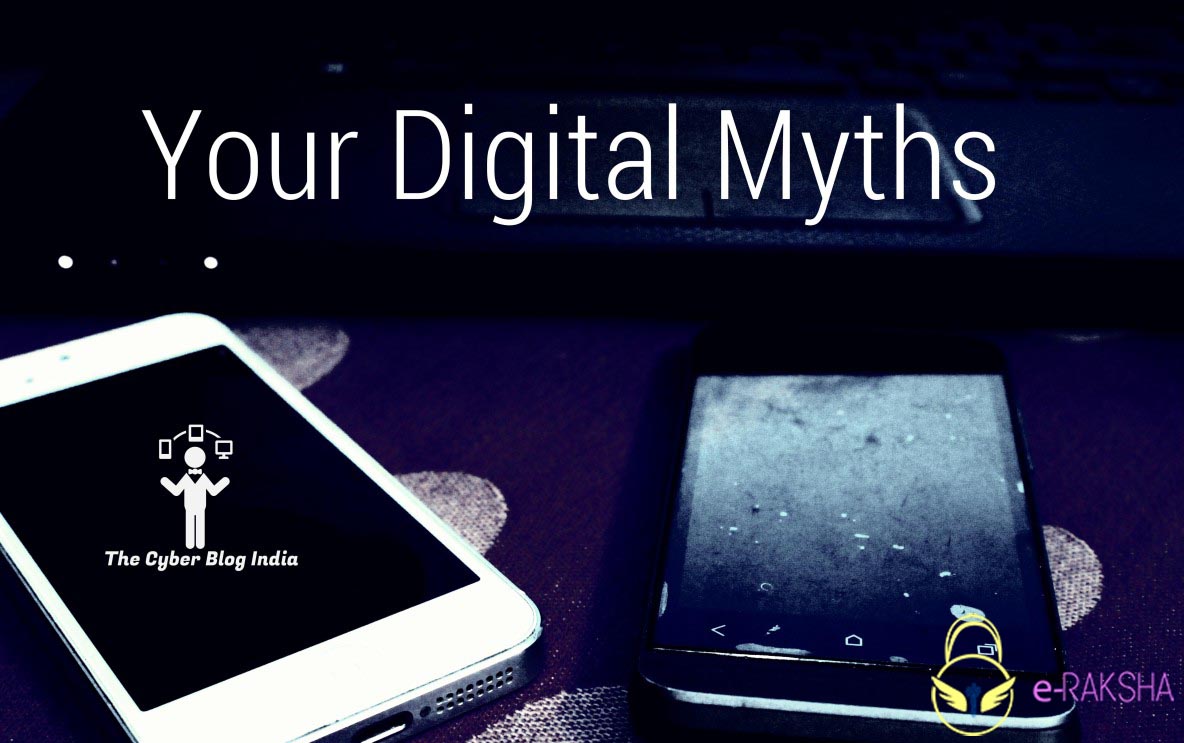