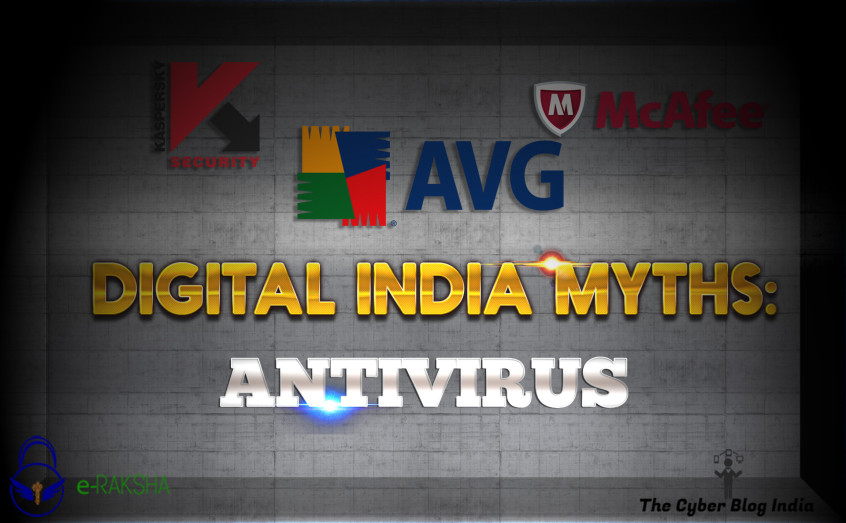 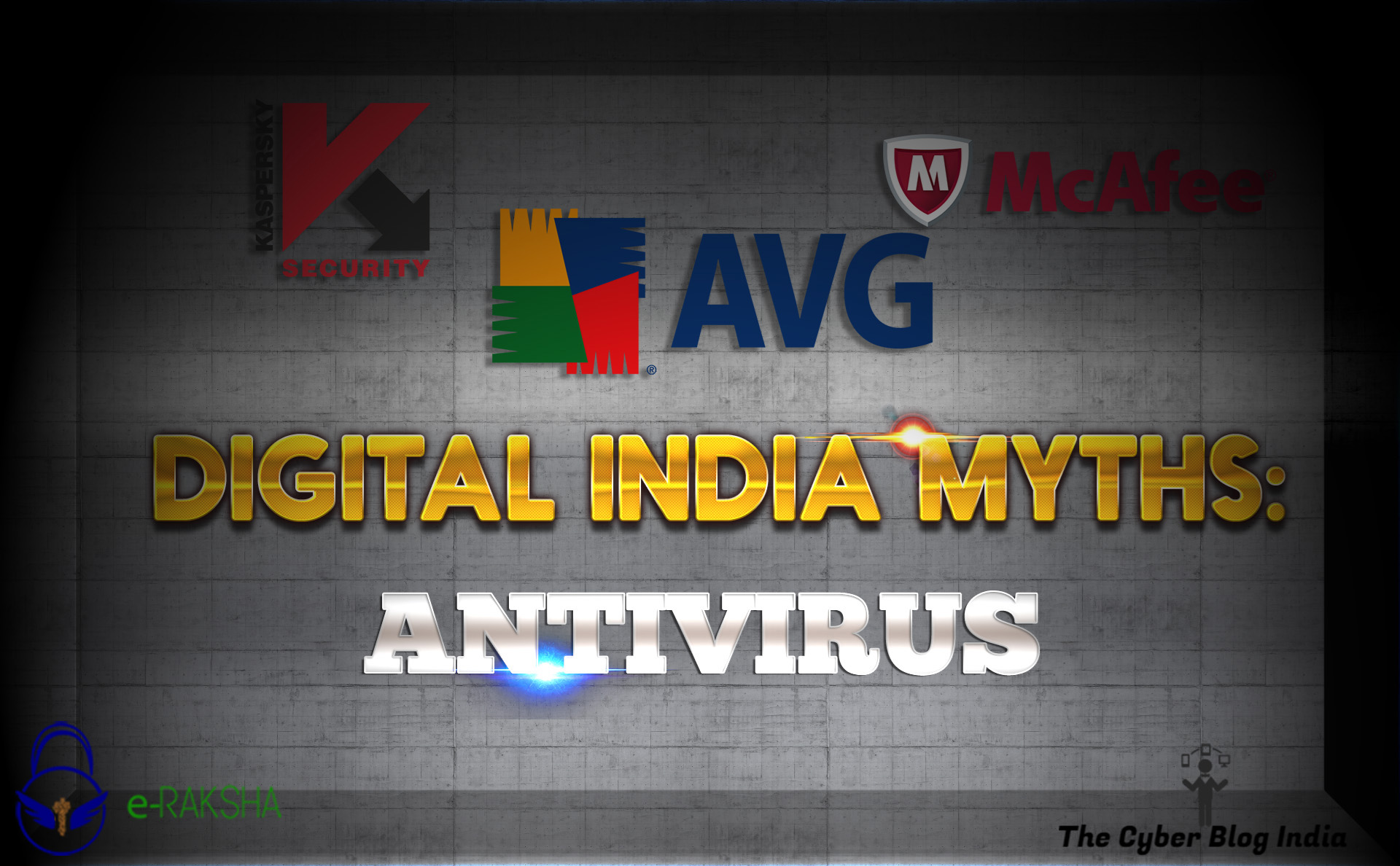 As long as we are connected to the Internet, we are surrounded by viruses. The fact that viruses exist and keep on infecting the computers is that they have not been entirely figured out yet, by anyone. In fact, it is pretty amusing that a lot of people believe in many myths and misconceptions about virus and other types of malware, as well as antivirus softwares. To clear up the confusion, The Cyber Blog India has come up with a list of the most common myths that you need to debunk right now-

Myth #2: My PC is safe as I regularly update my Antivirus.

Myth #3: I don’t use Internet on my computer, so there is no way my computer can get infected.

Your PC does not get virus and other malwares from Internet only. USB drives, CDs, DVDs are other popular mediums through which infections spread. Malwares may also be present in some of the softwares, games or files you are using, even if they are popular and trusted but taken from untrusted sources like your friend’s harddisk.

Myth #4: My Antivirus detected a virus. I must delete it.

My Antivirus found some viruses on my system and deleted them. My PC is clean now.

If you know some programmers and have some money to form a little company, you can also create an antivirus application. So if you think you have purchased an antivirus and now you are more secure, you need to give it a thought again. There are options in the antivirus market that are not only free but also effective enough to keep you secure from most of the common threats. Money cannot decide how good an antivirus software is.

Myth #6: I’ll format my computer and all viruses will be gone.

Viruses use things to activate themselves called ‘Triggers’. Trigger can be anything like a simple text file like autorun.ini file commonly found in pen drives, any combination key, clicking or double clicking an file and so on.

Myth #7: My computer is running slow these days. It must have been infected with virus and I need an Antivirus.

It happens most of the time, when your computer gets infected, it starts slowing down the performance, or at least slowing down your internet connection speed because viruses and their cousins tend to connect with their secret servers. But it is not at all necessary that your computer is getting slower which means you computer is infected with viruses. There might be other reason such as you did not run Defragmentation application since long, you have installed many applications on your computer, your hard-disk is full of songs and movies, and many more.

Those trying to create viruses, spywares, adwares and also the ones creating vaccines for them in antivirus companies are much smarter than most of us. Not only are they smarter but also they keep evolving every now and then. So we are left with no choice but to trust on antivirus applications for most of the common needs of safety.

Above all of those anti-xyz security applications, the best tool to protect yourself is your brain. When was the last time you updated it?