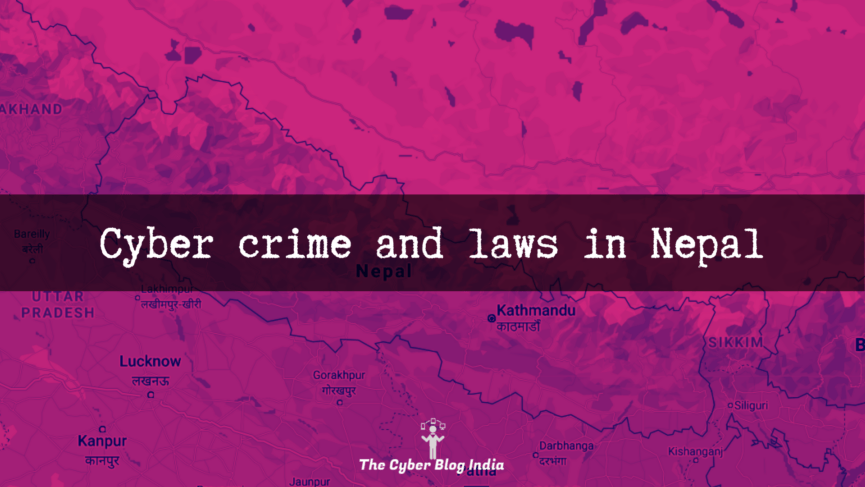 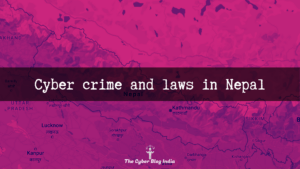 Cyber crime and laws in Nepal

This is the fourth article in the series covering cyber laws of various countries. The previous articles have covered countries such as Japan, New Zealand and Norway. This article offers an overview of cyber crime and laws in Nepal. Nepal has been ranked 147th in the Human Development Index. The rate of crime in Nepal has been high, and cyber crime has especially seen increased occurrence. During the ongoing pandemic, the number of cyber crime cases in Nepal has increased, despite the fact that the disease has not affected the country much.

This was Nepal’s first cyber law. Cyber crimes were dealt with under the Country’s criminal code before this law came into force. Since the cases of cyber crime increased, it became necessary to enact a separate law. Chapter 9 of the Act deals with offences relating to computers, the main highlights of which are as follows:

This act protects the copyright of ideas, including a computer program. It prohibits people from copying and modifying the original work of others, and using it for their own advantage or economic benefits.

This act is the first legislation in Nepal to protect the right to privacy of its people, and define personal information. It protects the privacy of body, family life, residence, property, and communication. It puts the responsibility on public entities to protect the personal data of individuals. They cannot transfer such data to anyone without the consent of the owner. The Act prescribes a general punishment for violation of privacy as three years of imprisonment, or a fine of NPR 30,000, or both.

All the above laws that Nepal has promulgated for cyber crimes are yet not enough. The country needs to address loopholes in these laws and encourage its citizens to report cyber crime incidents. There is also a need for comprehensive laws on e-commerce, social media, and cyber terrorism, among other spheres of cyber space. Another requirement is that of a clear definition of child pornography. A dedicated cyber crime cell is also a need of the hour. Nepal needs to work further on its cyber laws to survive in this technologically advanced world.