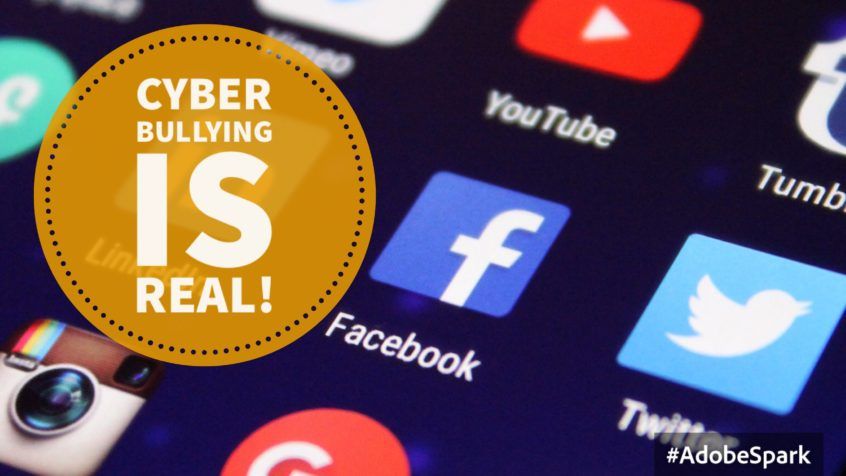 Cyber Bullying is a plague contaminating the entire Indian Social Media space rapidly. School students, Adults, Professionals and even the elderly have been a victim of Cyber Bullying. Sona Mohapatra, a renowned musician in the Indian music fraternity was publicly Cyber Bullied by fans of the actor, Salman Khan for days, after her tweet  about his latest controversy went viral. Personally, I had been following the Cyber Bullying attacks on her through her Facebook and Twitter feed, post by post to find out the depth of the enmity that people hold.

The millionth such message from your followers & digital army, @BeingSalmanKhan .Sure your feeling like a true hero pic.twitter.com/oNT4Se6nQ0

What has happened ever since this tweet can be terrifying and devastating at the same time for anyone, not just a woman. But the way Sona Mohapatra has handled her Cyber Bullies is what the youth of this country needs to adopt. What generally kids and young boys and girls do, is that they give in. They would delete their Social Media Profile, try to block the Cyber Bully’s account and hide in a room without any mention of it to their family. She faced the entire situation openly and kept herself calm throughout. This is what you need to do if you are being Cyber Bullied, keep your head straight, face it, tell your parents or colleagues and DO NOT delete your social media accounts or try to hide online.

What should you report to in cases of Cyber Bullying?

We will be dealing with Cyber Bullying and related laws in a later post. For now, what you need to know is that after seeing the trolls and messages targeted at Sona Mohapatra, Maneka Gandhi, the Women and Child Development Minister has publically appealed to all the victims of Cyber Bullying to directly write to her at gandhim@nic.in.

If you are a victim or Cyber Bullying, now you can directly write to her and first hand, get the content removed. Otherwise, you can also report to your nearest Police Station, get an FIR done with the relevant provisions of law which we will be dealing with separately for your awareness. 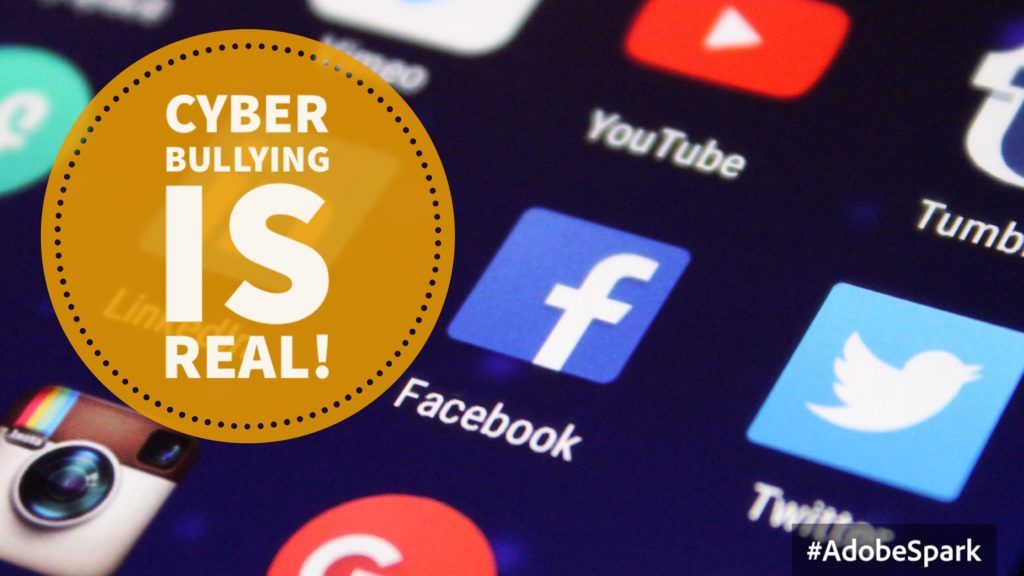