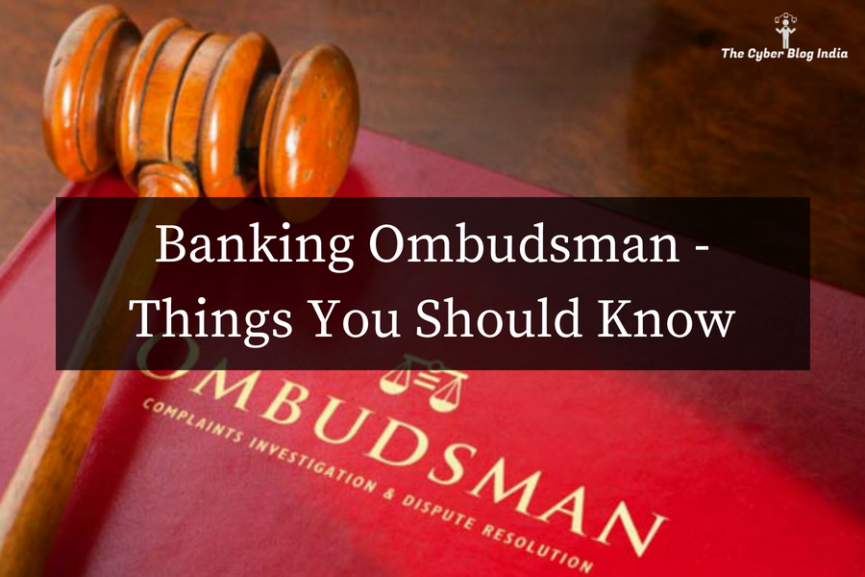 Why do we need a separate quasi-judicial body when we already have the RBI and the Consumer Disputes Redressal Forums? 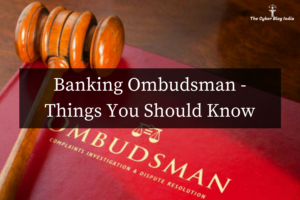 The Reserve Bank of India (RBI), which had been providing relief to the consumers, was flooded with complaints regarding services provided by the bank. These complaints had to be sent to the respective banks and they were asked to submit a response for the same. The banking sector was constantly under criticism, as to whether these complaints have been redressed or not.

To put an end to RBI’s sustained anxiety towards the improvement of customer services in banks, the ‘Narasimhan’ Committee on “Banking and Financial Sector Reforms” examined these critical areas and recommended the introduction of the “Banking Ombudsman Scheme 1995” as a part of Financial Sector Policy and Systems Reforms 1991-92 to 1995-96. This proposed scheme finally took shape during the next decade and came into effect in 2006.

When can you file a complaint with the Banking Ombudsman?

As asserted by Clause 8 of the Banking Ombudsman Scheme 2006, a complaint can be lodged for any deficiency in banking services or for any violation of the RBI directives such as:

When can a complaint be rejected?

A complaint can be rejected on the ground that the complainant has not approached the bank first or one year has passed from the day of receipt of the reply from the bank or the complaint is pending for disposal at any other forum or any such reason.  The complaint can also be rejected if it seems to be frivolous or if the subject matter is not mentioned in Clause 8 of the scheme. More details can be found here.

Code of Bank’s Commitment to Customers

Unlike the Banking Ombudsman Scheme, the Code of Bank’s Commitment to Customers’ by Banking Codes and Standards Board of India (BCSBI) is a set of banking best practices by the banks. It does not replace or supersede the guidelines issued by the RBI but complements them. A list of DOs and DON’Ts have also been added to the code to aware consumers regarding the security measures to be taken care of while opting for digital transactions. The code promotes ‘limited liability’ concept for unauthorized electronic transactions.

As per the RBI guidelines dated July 06, 2017,  a bank is liable to credit the amount lost by a customer via shadow reversal within ten days in cases of ATM frauds involving cloning of a customer’s debit/credit card. This liability is absolute if the customer reports unauthorised transactions within three days of being informed by the bank. The concerned bank has to carry out an internal investigation to establish the identity of the person who has withdrawn using the cloned debit cards. Once it is proved in the internal investigation that the withdrawals have not been carried out by the applicant, the amount thus credited via shadow reversal shall be cleared. (Amount credited via shadow reversal is shown as uncleared balance)

In case you have been a victim of an ATM Card Fraud, the posts given below will definitely help you. Moreover, feel free to get in touch with us via contact@cyberblogindia.in.