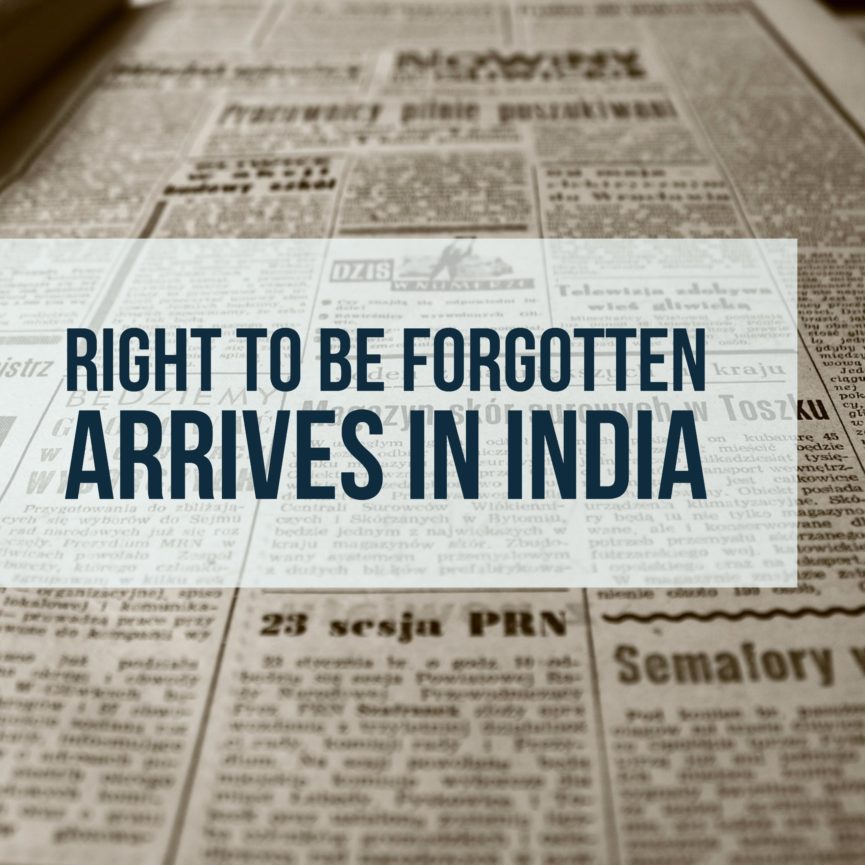 The Right to be forgotten as the name suggests is a right that enables people to have something about them be forgotten. Alternatively, to be removed from the public domain. There could so much information about you on the Internet. Not all of it of course you would love. But this right would not mean that you are going to be allowed to claim everything to be taken down. In the context of the Internet, this right has been discussed by us previously. This would empower you to ask websites, search engines and other such intermediaries to pull down certain information about you. Hence, the Right to be “forgotten”.

As reported by Livelaw.in, India has witnessed its first case where this right has been approved by the Court. The High Court of Karnataka through an order has directed its Registry to enforce this right. This is to the effect that an internet search made in the public domain would not reflect the name of the person involved.

To read the entire case, you may head over to Livelaw.in.

There’s another pending case with the High Court of Delhi which is to the same effect of removal of judgment containing names of relatives of one person. Often people have to undergo suffering because of some really embarrassing things about them on the Internet. It looks like the Right to be Forgotten regime in India is slowly developing and with it, the right to privacy as well. That said, court orders and other judicial writing will still contain names of people and these cannot be hidden unless mandated legally. If there is something about you on the Internet which is not true, no longer relevant, illegal or overstates the original issue, then you may enforce your right to be forgotten. 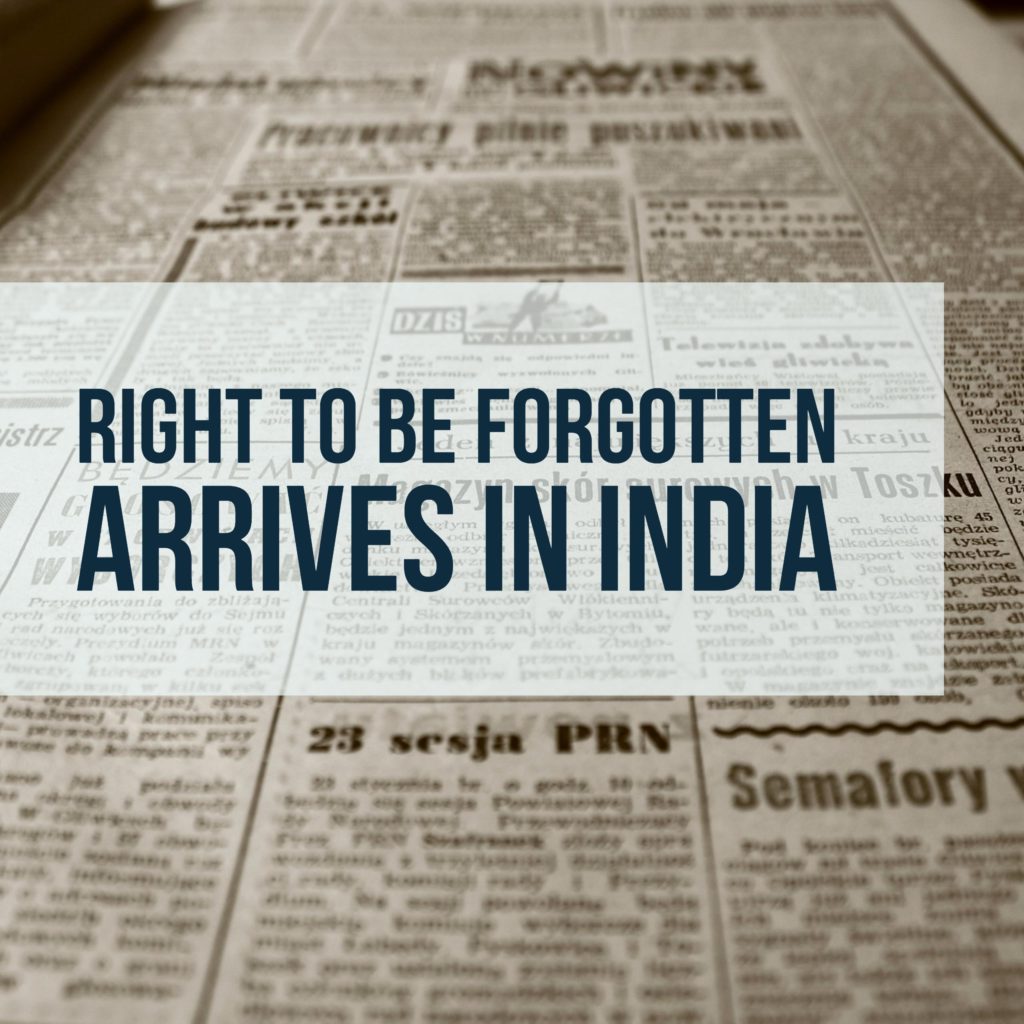