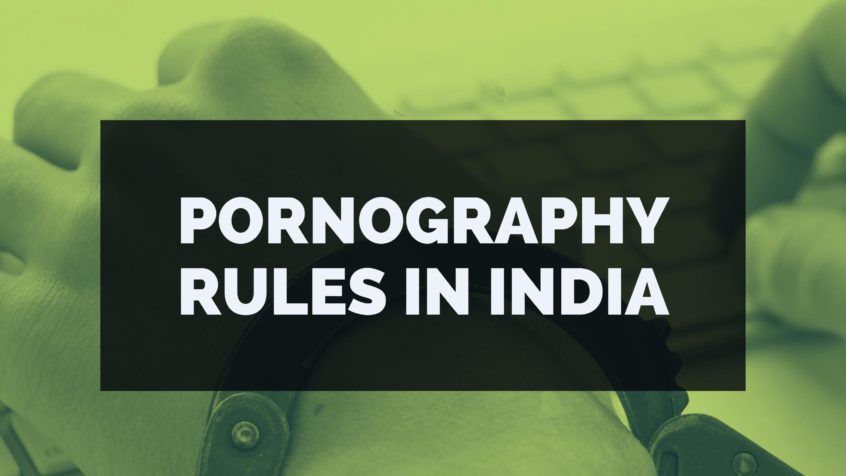 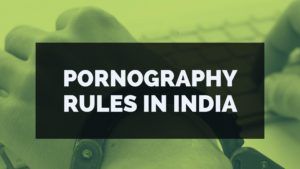 What are the relevant legal provisions?

Section 67, 67A, and 67B of the Information Technology Act, 2000 are the relevant provisions. Section 67 talks about punishment for publication or transmission of obscene material in electronic form. Though the definition of obscenity is mostly vague in the Indian context, we have tried to trace the developments here. It prescribes imprisonment up to three years or fine up to ₹5 lakh or both on first conviction. As for second and subsequent convictions, imprisonment up to five years and fine up to ₹10 lakh have been prescribed.

Section 67A criminalises the publication or transmission of any material depicting sexually explicit act or conduct in electronic form. Imprisonment up to five years or fine up to ₹10 lakh or both are prescribed in this section. It also incorporates situations when a person or group of person forces or influences another person to publish or transmit such content over the Internet. For second and subsequent convictions, the extent of fine remains the same; however, imprisonment up to seven years may be prescribed.

Section 67B focusses on child pornography and it prescribes for imprisonment up to five years or fine up to ₹10 lakh or both on first conviction. Just like Section 67A, the extent of fine on second and subsequent convictions remain same, but imprisonment up to seven years may be prescribed. This section mentions various acts that can be considered as an offence under its ambit:

What if I sent someone an obscene picture?

There is definitely a law against it. As for this post, we will keep it to pornography. If you send someone a picture that depicts some sort of sexual act, you are liable for punishment. For anything else obscene, I will write another post.

If you go by the definition of law, unless a text is for the public good of creating awareness, sex education etc., “sex stories” though textual will still fall under the ambit of being called pornography and will be tried the same way. So no, sex stories are also within the ambit of the law which will criminalize you for publishing or transmitting. Consumption, however, is legal. So if sex stories are legal in the US and you read them here, it is totally legal.

Outside India is outside India’s jurisdiction in the practical sense. If pornography is legalized in the country where it is hosted, India cannot force upon the website to stop functioning. Alternatively, as we have seen, the Government or the Judiciary might ban it in India, if it is thought to be unacceptable. You can read more about this here.

To sum up all the pornography rules in India: