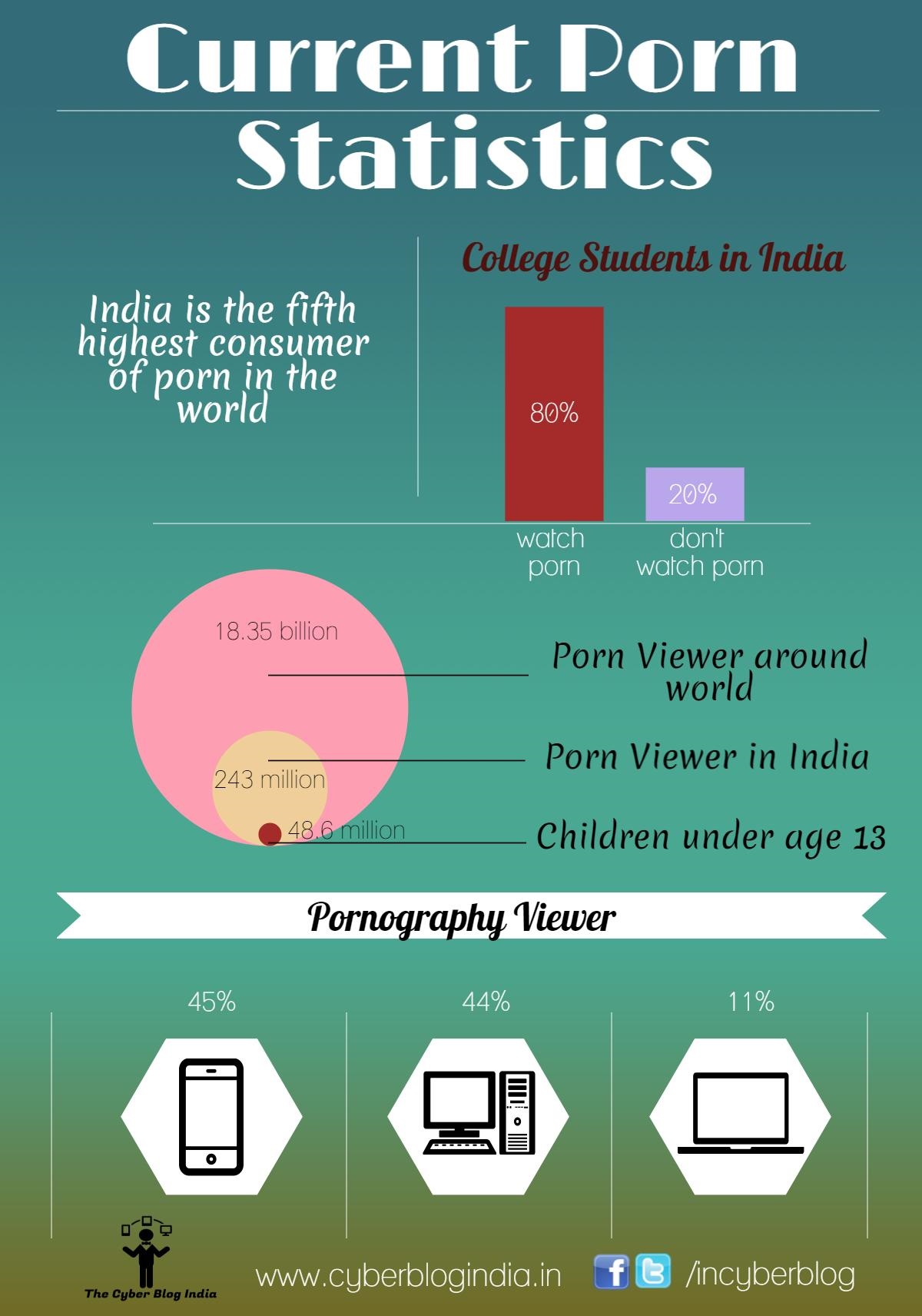 In today’s IT era where every hand has the reach to Internet with just a single click, we all are very much vulnerable to Pornography. Porn today is more freely and widely available on Internet than ever before. Younger generation is therefore able to access it very easily and quickly than ever. This leads to the mentality of unemotional sex. And all this is because we have grown up in a culture where parents feel embarrassed, they are not comfortable to have a healthy conversation about sex with their children. Well then it’s time to open up and come out of our comfort zone to talk about the most hush-hush topic i.e. “Pornography”.

The word pornȇ stands for prostitute, and graphein stands for documentary. Pornography literally means “Documenting a Prostitute” or “Depictions of acts of Prostitutes”. Pornography in the eyes of law is not necessarily obscene. Today, the largest industry of Internet is Adult Entertainment. There are millions of individually owned pornographic websites. Research shows that 50% of the web-sites containing potentially illegal contents relating to child abuse were ‘Pay-Per-View’. This indicates that abusive images of children over Internet have been highly commercialized.

Now that you know what Pornography mean let’s take a look at why do people watch it?

An expert on Sexual Addiction, found that there is a four-step progression among many who consume pornography[1]

Coming to the legality of Pornography, our law doesn’t prohibit us from watching pornography privately i.e., consumption of pornography is no offence. All that the law forbids is its publication, transmission, distribution or production. Let’s have a look at the law of the country related to Pornography