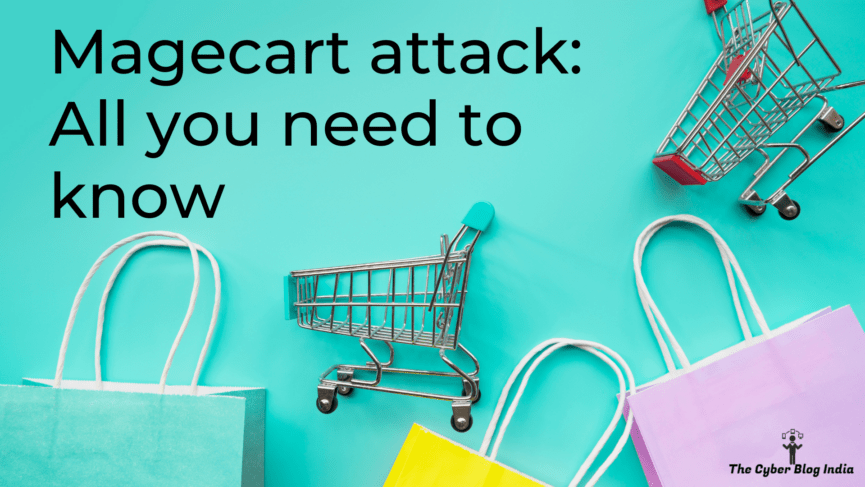 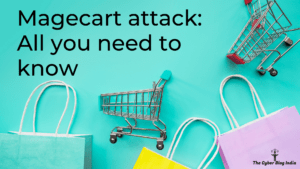 Magecart attack: All you need to know

According to a recent Kaspersky report, India saw an increment of 37% in the number of cyber attacks in Q1 2020, as compared to Q4 2019. While the ongoing COVID-19 pandemic has increased our dependence on internet-enabled services, threats have not stayed behind. In the last six months or so, many online platforms have become popular. We have also seen the emergence of new platforms for providing various services. Such platforms, typically called as e-commerce platforms, allow users to pay via cash on delivery or through different payment methods. These payment methods include UPI, wallets, debit/credit card, internet banking, etc. To make a payment using any of these methods, a user has to enter some personal information such as UPI address or card number during the payment process. This is precisely where Magecart attackers set their target.

Put plainly, Magecart is a group of hackers who target online shopping carts based on the Magento system. The reason behind this is simple: carts process payment card information of customers. This type of attack is known as a supply chain attack. Attackers compromise a third-party tool whose code remains unknown to an organization’s security team. It has been in operation since 2016 and so far, it is responsible for data breaches at Ticketmaster, British Airways, Newegg, and Forbes Magazine, among others.

How does Magecart work?

Generally, Magecart attackers replace the original JavaScript code with a malicious code which is very difficult to spot. They either make changes to the Magento source code or use a page redirecting mechanism to inject malware in host websites. Researchers have identified more than 40 such malicious code injections which have the potential to steal data. To spot the difference between the original code and modified code, line by line comparison is necessary. Magecart attacks are often difficult to detect as attackers inject their malicious code in scripts which are trusted by default by security tools.

A RiskIQ and Flashpoint report found that at least six hacking groups that are actively involved in developing different versions of Magecart malware. Each hacking group has a distinct code and signature. Researchers observed multiple improvements introduced by attackers in this malware family. These improvements are:

How to prevent Magecart attacks?

A successful series of Magecart attack reveals how attackers continue to target different attack vectors. Instead of weeks and months, organizations should be able to detect changes in their source code within a matter of a few seconds. It is high time that e-commerce platforms and associated service providers step-up their security measures to detect threats in real-time. Moreover, for service providers whose customer base is in thousands and millions, they cannot have a lacklustre attitude and wait for security incidents to occur. They must adopt proactive measures to ensure that security incidents are detected in real-time with minimum impact on their services.