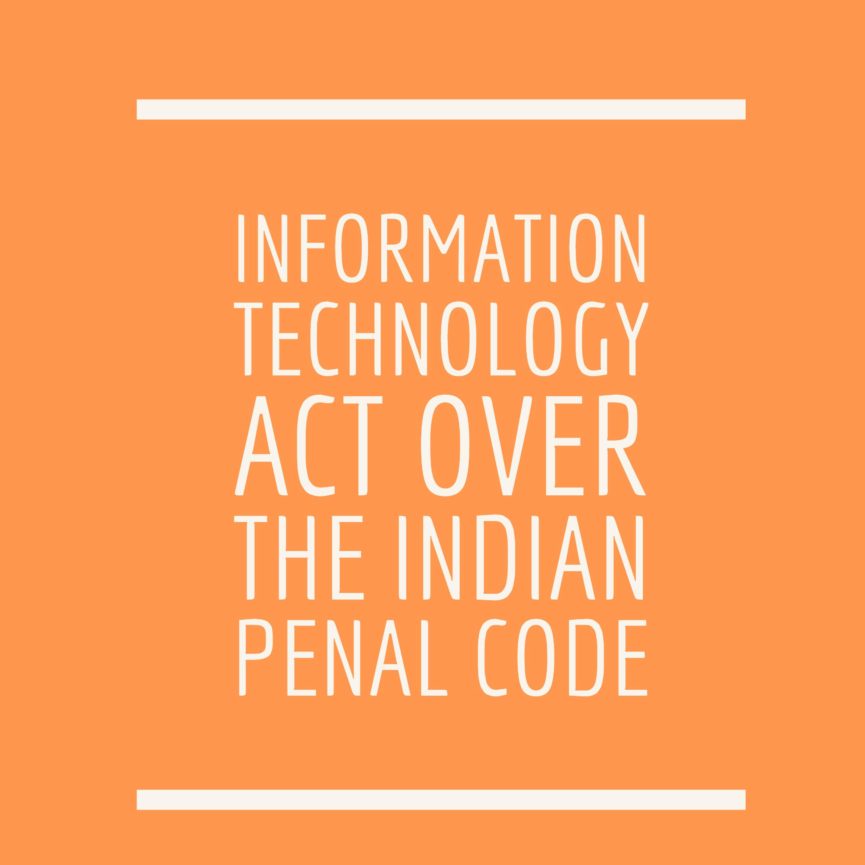 On December 12th 2016, In Sharat Babu Digumarti vs. Govt. of NCT [Judgment from LiveLaw], the Supreme Court heard claims of both the parties regarding a wide variety of issues. The main portion relevant for this post is with reference to the dispute between IT Act and the IPC. The Attorney General’s opinion was also taken by the Hon’ble court in this matter who highlighted that Section 67 of the IT Act that talks about publishing obscene content overrides Section 292 of the IPC when used for publishing obscene content online. It has been seen that in practice because of lack of awareness among the LEA officers, most of the accused are charged with Section 292 of the IPC and often Section 67 is ignored. To make it clear at this point, Section 292 of the IPC talks about punishment for sale, distribution, advertisement etc. of obscene content and Section 67 specifically talks about sharing or causing to share obscene content in the electronic form.

The court also went on to analyse the parallels between electronic material and records as per the Indian Evidence Act. It was held that all electronic material can fall under “records” within theAct. The main conclusion that this leads to is that almost all electronically published content can be included under the IT Act without any doubt. However, paragraph 28 of the judgment lays down the most relevant opinion of the court, “The said provision read with Section 67A and 67B is a complete code relating to the offences that are covered under the IT Act. All provisions will have their play and significance, if the alleged offence pertains to offence of electronic record. It has to be borne in mind that IT Act is a special enactment. It has special provisions. Section 292 of the IPC makes offence sale of obscene books, etc. but once the offence has a nexus or connection with the electronic record the protection and effect of Section 79 cannot be ignored and negated.”

This pretty much boiled down to the court observing that if no case was made out under Section 67 then the remedy under Section 292 IPC will also not be available. This was held because the accused was already acquitted of the offence under Section 67 and charges under Section 292 were being continually pressed. This judgment reiterates the concept of Generalia Specialibus Non Derogant meaning that a general statute must yield to a special one. 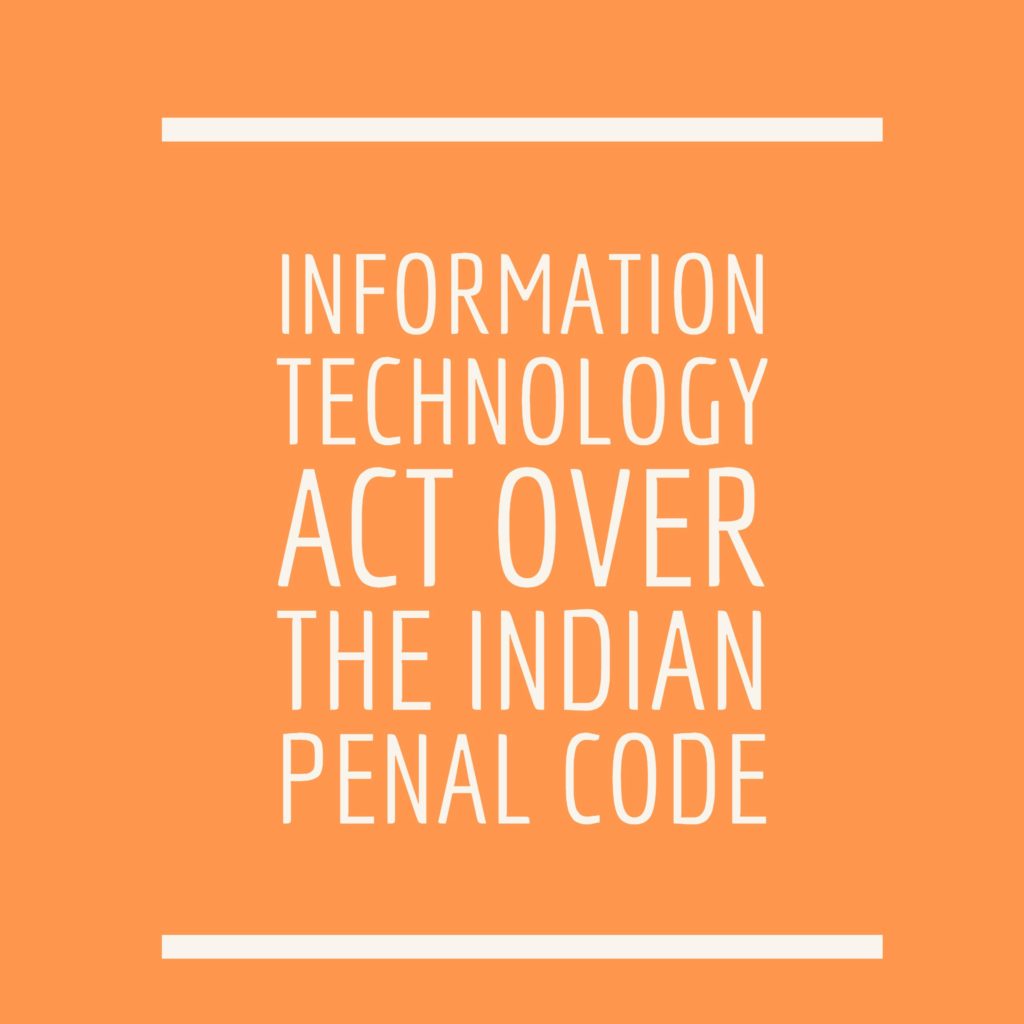