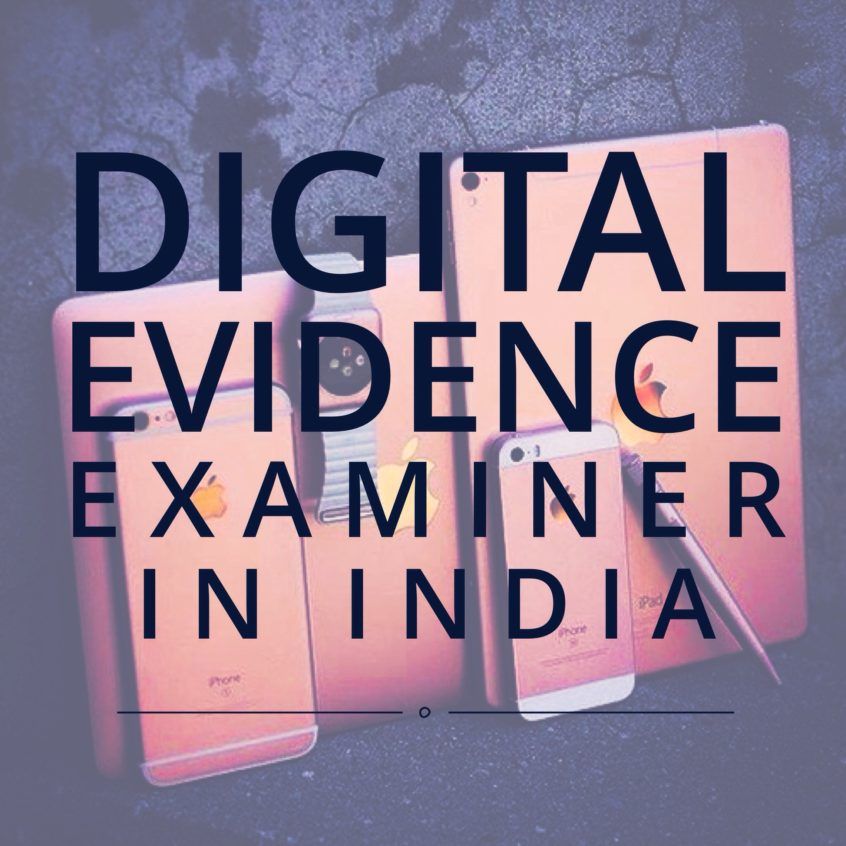 With Governments notification dated 2nd January 2016 looks like India’s long struggle of proving digital evidence in court will soon come to an end. The notice declares that under Section 79A of IT Act, 2008 which empowers Central Government to appoint an Examiner of electronic evidence, India is soon to get one.

As mandated by virtue of Sec. 79A of ITA, 2008, A Government department, body or association ONLY can be the Examiner of electronic evidence. For the same, the department longing to be a certified examiner is expected to fill the application under Annexure II and send to MeitY. The application would undergo a strict 3 stage assessment. The first stage comprises of an offline assessment of the application and creating a panel of experts for evaluating the same. The second stage would be an onsite evaluation, where the labs would be evaluated for standards, technique, tools manpower etc. The third and final round would be an overall evaluation post which MeitY can give an assent to the department and grant license. As easy as it may sound, the task of getting an approval would not be a cake walk. The labs and security information techniques used for evaluation of electronic evidence should be as per international standards. Presently only a few labs across the nation have such facilities. 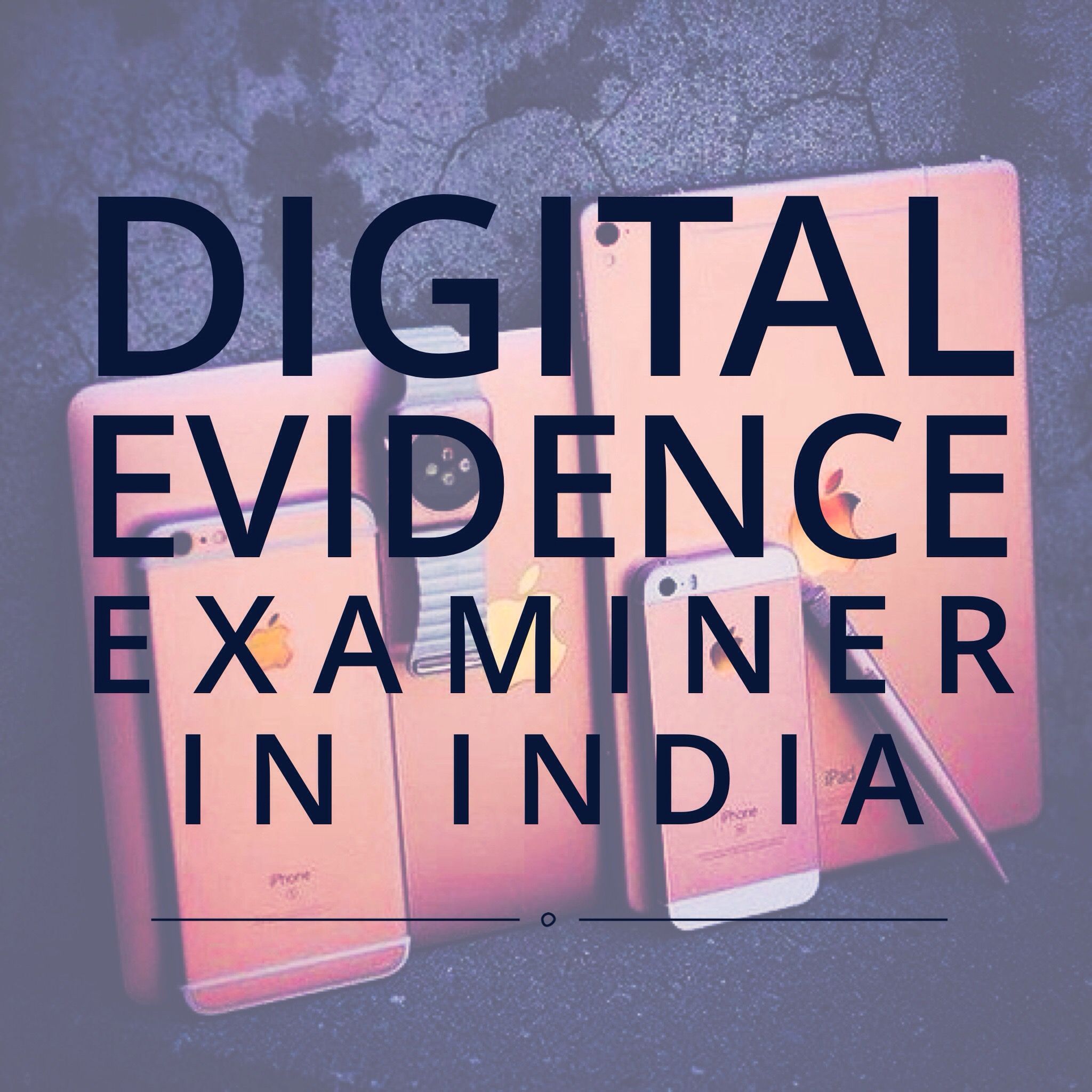 Electronic evidence is a secondary evidence as per Indian evidence act, meaning it does not have the same persuasive value. Till date, any electronic evidence which is brought forth in the court of law goes to a forensic lab for expert opinion only after the consent of the court. This is due to the sensitive nature of the evidence. Many at this point would argue, If forensic lab already exists, what is the need to have a separate department for examining electronic evidence.?  However post notification, a legal entity can suo moto approach the Examiner of Electronic evidence to verify the authenticity of the evidence. The evidence would still be submitted under Section 65B of Indian Evidence Act before the court but this would speed up the whole process immensely. Delay in proceedings is one of the major reason for layback in cases of cyber crime. Today, digital evidence are actively brought forth in traditional crime cases as well. Therefore it is of utmost importance to have a system for acceptance of digital evidence after expeditiously proving its veracity.

The decision might have a landmark impact on Indian cyber scenario subject to the effect of implementation of the notice.