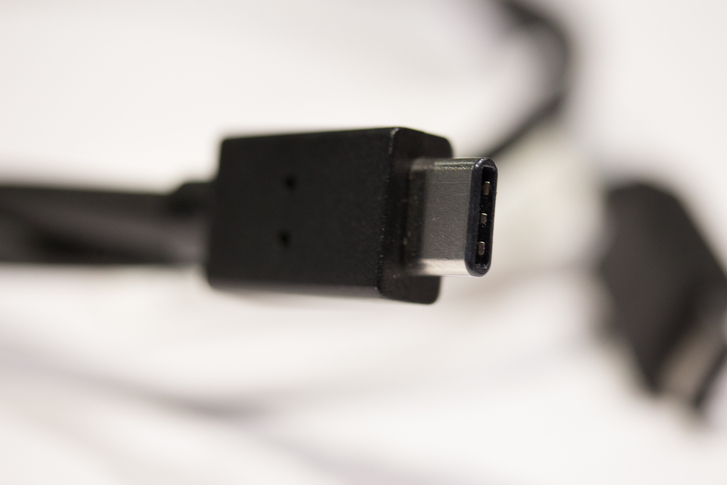 The faster and smaller USB port is here, which doesn’t only transfer data but charges your laptop and monitors, as well.

The new USB connector is ready for the market and the announcement of the new MacBook has elevated its demand. The new type means there’s a lot for smartphones, tabs, and even your PCs from faster data transfer, to quicker charging. It is compatible with the new 3.1 standard which means it’ll surely transfer your data in no time.

The Type C is way smaller in dimensions ass compared to the Type B versions, scaling just 8.3mm by 2.5mm. This reduction in size will lead to a reduction in size of the device, so be ready for slimmer smartphones and laptops in the future. It won’t have a micro or mini version – the port in your PC and that in your smartphones will be the same, so don’t worry about reversing the connector cable if you initially get it wrong.

And most importantly, people have always complained that they’ve to flip over a flash drive thrice until it fits, this time it’ll work either way up. Unlike these versions: 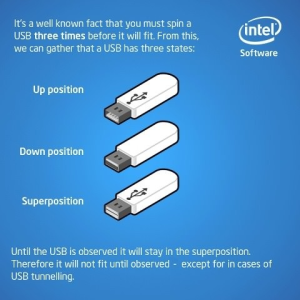 The USB Type C can deliver a whopping 100 Watts of power at 20 Volts supply voltage, thus it can not only charge your smartphones at lightning fast speed, but can also charge your laptop and wireless monitors. This will make the bulky AC adapters obsolete someday, and you don’t have to carry different cables for different purposes. The all-in-one Type C cable will do everything.

This is how a Type C port looks like, against Type B 3.1 port and the power port. In the coming years, you’d have only the former one. 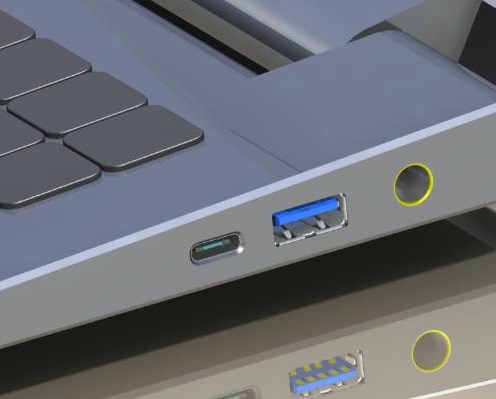 The new USB connector is compatible with a speed of up to 10 GBps, which means you can theoretically copy a 1080p Bluray movie in less than a second. The shape of the new connector is less likely to change in near future as it has been designed in a way that it can be scaled against future researches in speed.

When will we see one? 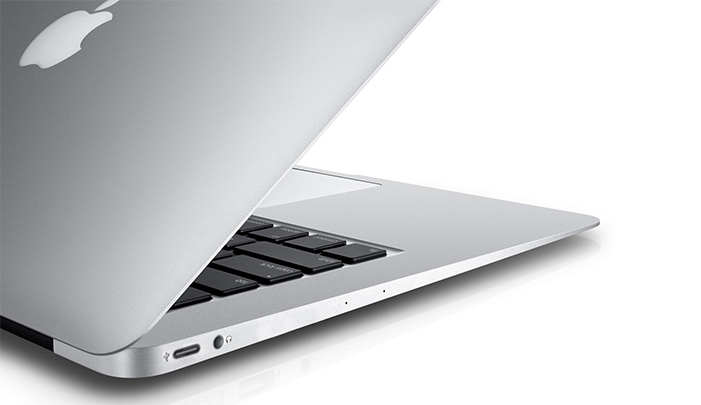 Those worried about adapting to it shouldn’t be. There are a lot of USB adapters that have the primitive USB on one end and the Type C on the other for connecting all your old wired gadgets.