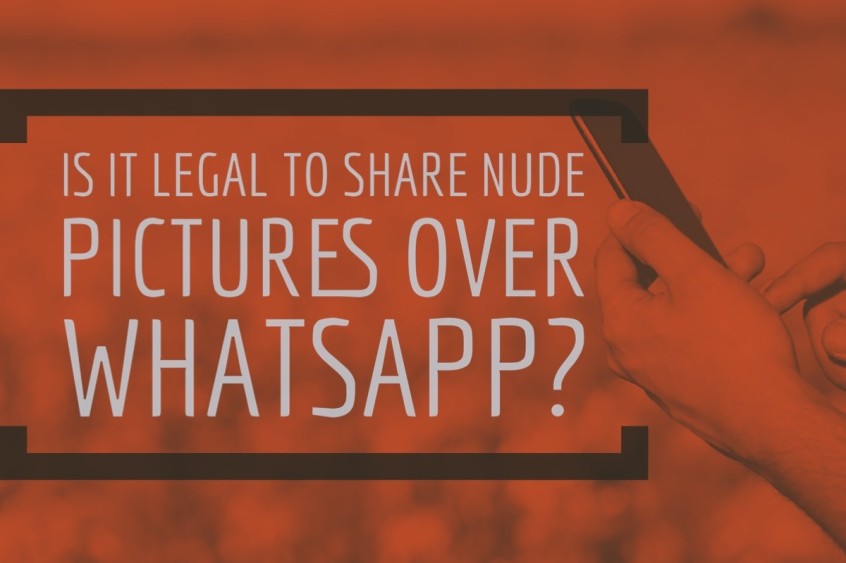 One of the major reasons the title says so is that a lot of readers want an answer to this question. Surveys, studies and researches have all suggested the same thing over and over again. It is that more than half of the young population of the country is involved in sharing nude pictures, semi-nude selfies and intimate moments over WhatsApp and other chat messaging applications. Is the reason cultural? No, statistics indicate that the same is the position in the west as well and other nations with a different culture than ours. 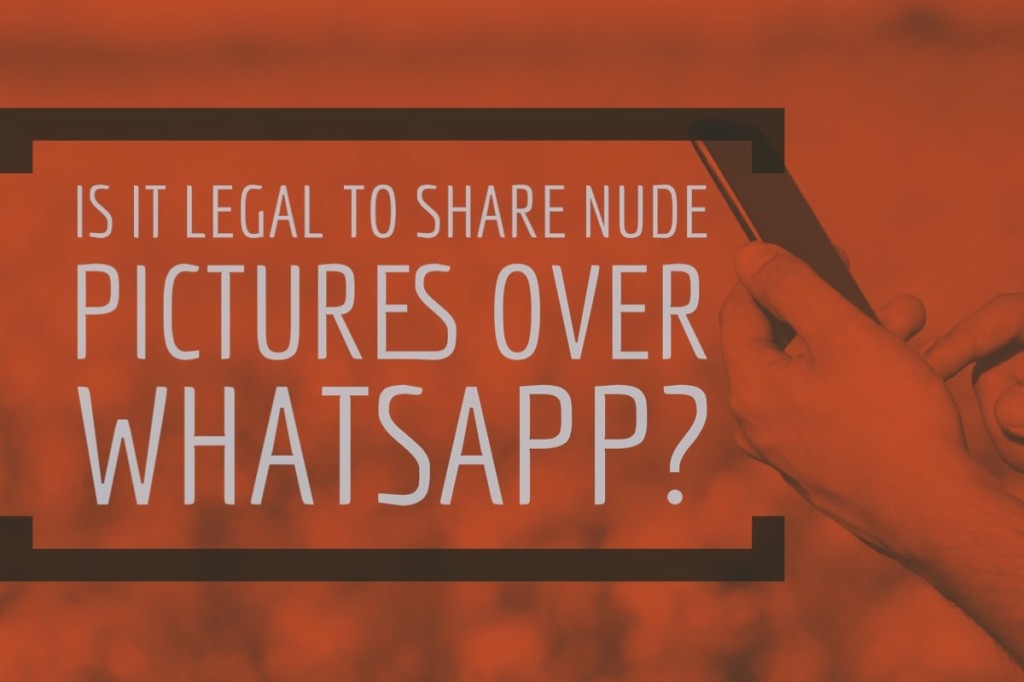 We received a message on our WhatsApp helpline a few months ago from a girl who had sent certain objectionable pictures of hers to a boy who she was in love with. The interesting fact was that she was not even 16 and now being blackmailed to keep sending her pictures to him. The threat was that he would put the pictures online and distribute them among his and her friends as well. The sad thing is that this was one of the tens others that we receive every single day. So the best advice to give to you right away is not to indulge in sending any nude pictures or videos over chats and emails that can cause problems to you. If you are a couple getting married tomorrow or you have been married for ten years, it doesn’t matter because believe me when you read this, we have seen cases from both these fronts.

So is it legal to share nude pictures, anyway?

No! Sharing nude pictures over WhatsApp can be illegal even if both the sender and the receiver consent. If there is to be a situation later where you need to defend yourself after sending such content to anyone, it can be problematic and I am writing about this from experience of a case. But don’t worry the police isn’t spying on you to see pictures you send and will not catch you for this offence. However if there is any criminal action later on, this act can be in question.  There is no specific law against it and neither is there enough precedent. But if we look closely at Section 67 of the IT Act, 2008, it goes on to say that if somebody publishes or transmits any material which is lascivious or appeals to the prurient interest or if its effect is such as to tend to deprave and corrupt persons who are likely, having regard to all relevant circumstances, to read, see or hear the matter contained or embodied in it, shall be punished on first conviction with imprisonment of either description for a term which may extend to three years.

The gist is that, if you send something to someone or publish online that is lascivious (tending to excite lust, obscene etc.) it can land you up in prison for three years. Moreover, if it is a minor in question that you entice or induce (basically, get a person below 18 years of age to send you nude pictures or even get in a relationship with you), according to Section 67B the punishment can be for five years. But do not worry, the law also protects your privacy if someone tries to blackmail you or uploads your private pictures at any place or sends them to anyone. The law in India does not talk about sexting or revenge porn but these are the things that all of this relates to. If you need to know more about this, you can get in touch with us over Facebook or our WhatsApp Helpline.