It so happens that this is the first post on The Cyber Blog India, so why not begin with something that is the driving force of this cyber space and the reason behind this start as well. It is not a hidden fact that the Indian digital market is not growing, it is like it took a head-start that is unending and growth is an understatement for this tremendous increase in Internet penetration. Let’s have a look at Internet Statistics of India.

We saw all big giants enter into the telecommunications market, selling mobiles or internet services. Why?

To mint money. This digital market has grown at a whooping rate of 100.82% in the last two years. Call this growth? The graphical representation that follows contains all the stuff you need to know, numbers, crimes and statistics.Facebook is adding a new user every one second. India has already exhausted its bandwidth for SIM connections. Standing at a 243 million strong internet users, India ranks second in the number of internet users in the world. Yay. We should be happy right?

Sadly enough in a latest report by Akamai, the internet speeds in India are the slowest in Asia. Even then, the numbers are enchanting at the first look.At an average, an Indian spends about 5 hours per day online and 40% of that time on social media. 66 Million total users of these networks are also using these services via smartphones and tablets. So there is a fight among service providers to get the maximum numbers, among the smartphone companies to get the maximum users online. In all this hustle what is the relevance of any of this to a normal person who buys a device, then a connection and surfs happy. What has he to do with any of this.

You may find tens of other posts highlighting the statistics but today, it is about digging deeper into why we need to understand this.
1. The crime rate? Well, I’ll give you that. Let’s talk about it.
The crime rate if you see alone in the last one year i.e 2012-2013 as reported by NCRB has also increases by over 100%. One is prone to being a victim of cyber crimes(We’ll talk about that in a later post) like cyber stalking, identity theft, e-commerce crimes, frauds and such things a lot more when one is so active on the internet. Worse still, when one is on a mobile device the levels of security and standards understanding(That also in another post, in detail) is very low. So we are at threat.
2. Keeping yourself safe
As the number of internet users also increase, we get more criminals online and more nationally and internationally acclaimed personalities, people we hate, people who loved us and then hate us, people looking for an oppurtunity to annoy us somehow and there are so many of them. All of them, a click away. When we write stuff on social media, when we access some webpage or do anything, we are sending packets of information from our device over a network which might or might not be safe. We might just get raided over the network only. Mostly, we wont be. But when we are through, we are vulnerable also. So just being aware of the law that might penalise one is not being aware, to use everything judiciously and the right way is also important. What to say and what not, how to behave, how to interact and so many other things, we must be aware about at all times.

That is pretty much all for now. In further posts, I will take up some more issues and write about new developments as well. 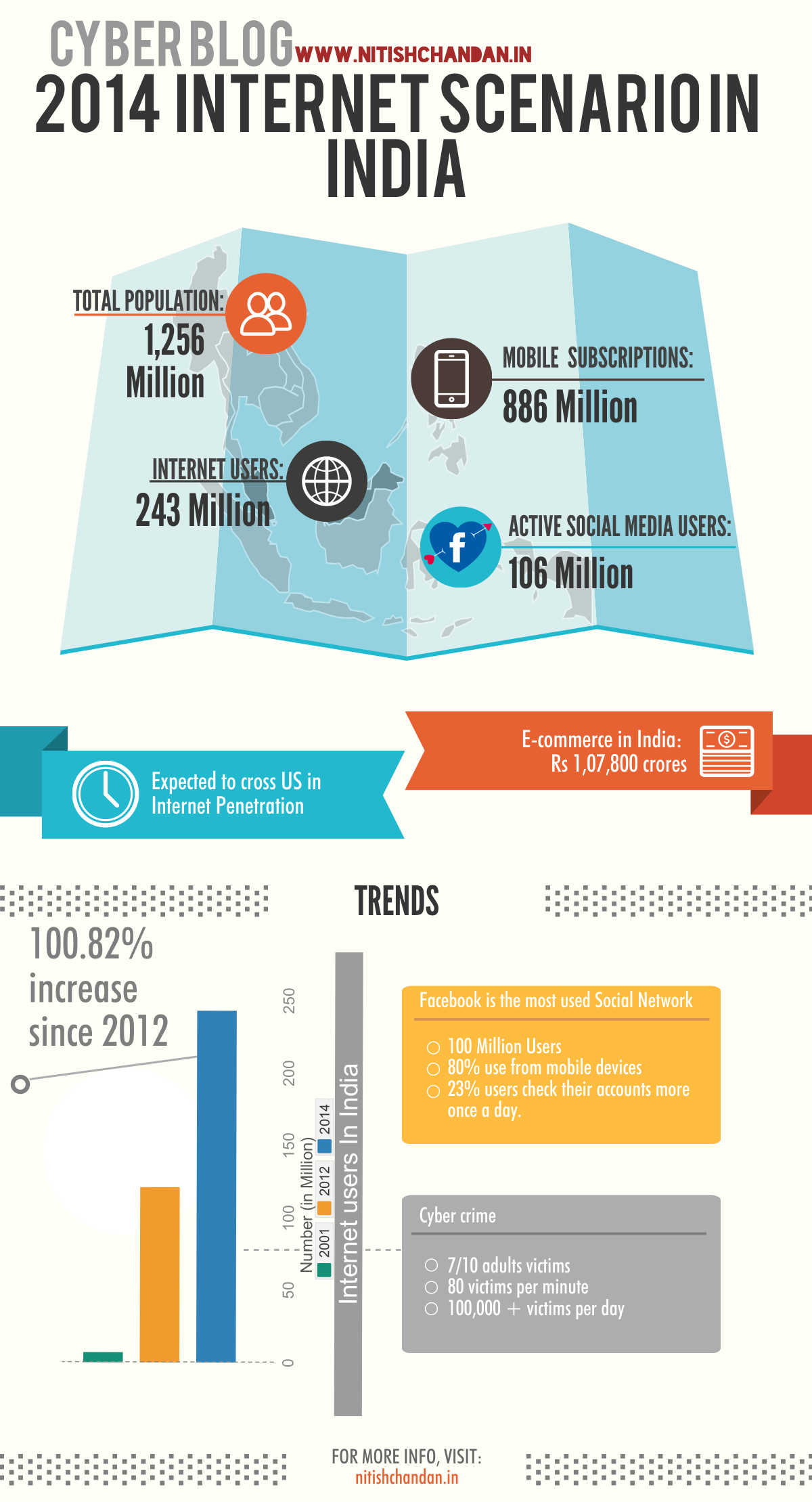