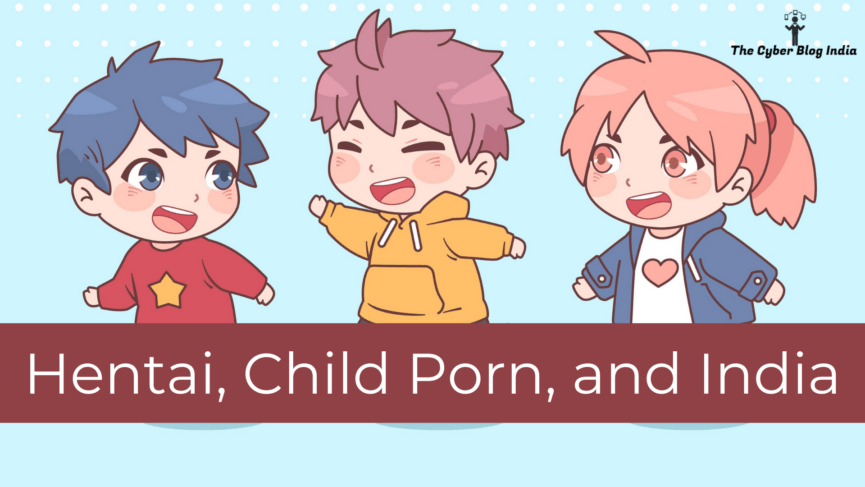 It is not only limited to animated or drawn pornography. There are also adult games. A prime example of this is, RapeLay. In this, the player plays as a boy, and the aim is to rape women. Through the story, the player is supposed to violate a mother and her two daughters (the age of the youngest being 12). This sparked debates on how to deal with virtual child pornography (the children depicted are not real but fictional).

While the overall debate is much broader in scope, let’s see what has been said in favour or against such depiction of children.

Arguments in favour of such depiction

It has been argued that consuming these materials will have negative effects on the mindset of the readers. Against this, scholars like Patrick W. Galbraith have argued that there is no data to show that lolicon has increased criminal acts. The child depicted is also virtual, so no real harm is done in the making or the proliferation of such material. In the context of how the consumers of such materials may react, he says:

There is a gap between what fans think they are doing and how regulators understand their actions.

For consumers of such material, the children depicted are not supposed to be stand-ins for real children. Thus, he argues, when this is equated with people seeing real child sexual abuse material (CSAM), the concern is misplaced. The reader knows the boundary between fiction and the real one. And rather than trying to be “real” (i.e., natural), manga and anime have their own autonomous fictional reality. They aren’t supposed to mimic the real world.

2. Freedom of expression and regulating sexuality

The fandom is thus inadvertently (and wrongly) treated as consumers of CSAM. McLelland also noted that in standards of decency, homosexual interaction can be classified as offensive in a homophobic society. When society still regards homosexuality as transgressive, it is conjoined with child sexuality.

Arguments against such depiction

Neil Levy argued that one of the most objectionable aspects of pornography is that:

it presents women as naturally assuming a subordinate position in sex. Men are encouraged to think of themselves as active, penetrating subjects; women to conceive of themselves as penetrated objects.

To uplift women, he further argues, inequality between men and women should not be a condition for sexual pleasure. Thus, virtual child pornography harms women by eroticising inequality.

Where does the Indian law stand?

There are wider debates to be had in India about pornography, especially when transmitting obscene material itself is criminalized. But the relevant law here is Section 67B of the Information Technology Act, 2000. It criminalises various aspects of child pornography, including browsing it. The relevant part reads as:

It is clear, watching virtual child pornography is illegal in India. Yet, even on mainstream websites like Reddit, one can come across it easily.

One might doubt the constitutionality of this section. If one can prove that no harm happens due to this, then isn’t criminalisation wrong? One blow to such a contention would be that free speech is not absolute in India; it is subject to reasonable restrictions. But as laws relating to obscenity evolve, the future can change. Virtual child pornography is illegal yet widely available in India (or anywhere in the world, for that matter).

In terms of the earlier debates, the law has clearly rejected the arguments that favour virtual child pornography. It has considered this subject, a serious threat that merely browsing virtual child pornography can technically result in a fine of 5 lakh rupees and a jail time of 5 years. Yet one has to wonder, has anything changed? The act has been criminalised, but so what? The convictions under this section are negligible, if any have happened at all. The law in all its majesty has acted, but have any of the contentions of the debate been met?

Regulating the internet is always a tall order. A “ban” as such might not be able to stop a majority of people from accessing the content anyways. In India, the widespread and easy availability of the internet is a relatively new phenomenon. In such a context, more open dialogue and awareness about the content one consumes and on topics like sexuality is much needed. Even if outright banning and criminalisation of virtual child pornography is right, the law has no real effects on the ground as it is. Thus the status quo continues illegally, but does that matter?