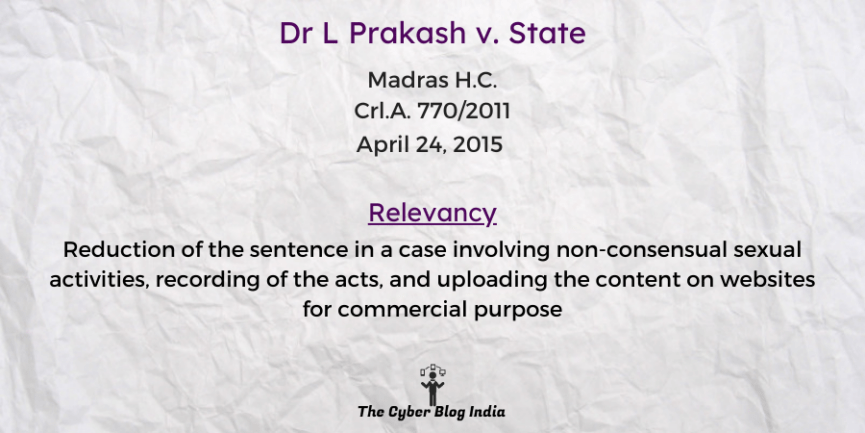 Relevancy of the case: Reduction of the sentence in a case involving non-consensual sexual activities, recording of the acts, and uploading the content on websites for commercial purpose