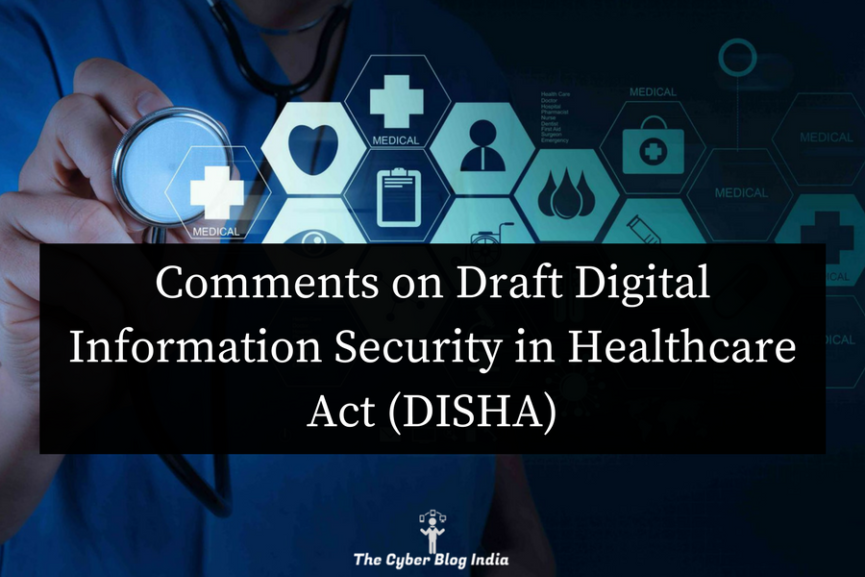 Undoubtedly, India is one country which is in the dire need for a data protection framework.  With the Committee of Experts chaired by Justice BN Srikrishna publishing the White Paper on Data Protection Framework for India (herein referred as the White Paper) in December 2017, the wheels have been indeed set in motion. And with the introduction of the draft bill of DISHA, we are surely headed in the right direction.

On March 21, 2018, e-Health Section of Ministry of Health & Family Welfare, Government of India published a draft bill on Digital Information Security in Healthcare Act and has invited the general public as well as the stakeholders to send their comments by April 21, 2018. We have summarized our comments in the bullet-points given below. (Later on, we will also be publishing a white paper discussing DISHA in detail).