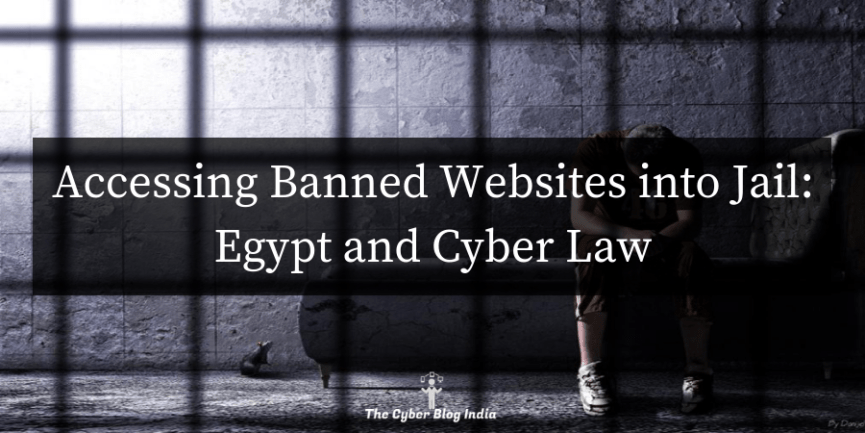 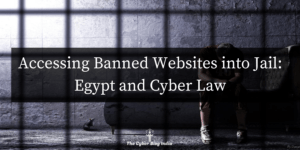 Access to the Internet, some may say is totally fundamental to one’s rights as a citizen. So much so that courts across the world have begun saying this. As a global community of Internet users, we are far ahead of debates about the whole existence of the Internet and whether or not it was made for the purposes that it is being used for today. The Internet facilitates more than just communication today that goes far beyond information exchange now. Everything under the sun from business transactions to grocery shopping has moved to these online spaces and there is no stopping it.

In the midst of all this, inevitably so, the Internet has been used by extremists to propagate agendas, spread violence, promote hatred etc. among communities and in many situations, they have been able to recruit people into their organisations breaking nations from within – radicalisation. There are things like these and those that are against a country’s laws like the depiction of certain important figures in obscene settings. Now it so happens that countries, on many occasions, order for blocking of certain websites to be accessed from within their geographical territories. Often these are soft blocks possible to be circumvented by using technologies like VPN (meaning routing your request through another that is likely to have access to the content). This is often looked at as a basic ingredient to an individual’s right to freedom and expression because they should have the right to choose the content they consume and who they interact with so long as it doesn’t stray outside the boundaries of the law.

Now, Egypt has come up with a law about two months ago that empowers courts to issue blocking orders against websites/services in the backdrop of national security (which is understandable). What this law does additionally is that it now makes it a criminal offence to access these websites and fixes the quantum of punishment at one year. Further, it goes on to criminalise sharing of content from any such blocked website and fixes the quantum of punishment at two years.

The practice of Internet censorship was already prevalent in Egypt and this law has apparently formalized the process. In addition, Egypt is ranked at the 161st position out of 180 in RSF’s World Press Freedom Index and it is considered to be one of the world’s biggest jailers of journalists.  Egypt has also passed another law declaring social media accounts with more than 5,000 followers as a media organization. All such social media accounts will now have to work under the supervision of state-appointed media supervisory council.

Increasingly over the years now, countries like China, Russia, Iran and Egypt have taken the censorship route to regulate the Internet creating borders in the cyberspace. While we do not comment for or against such models but criminalising access to websites is a stretch. How do you feel about it?