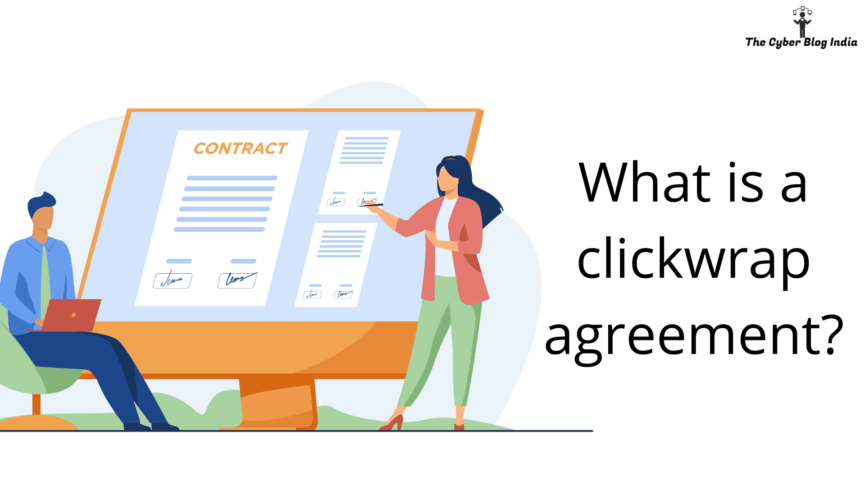 What is a clickwrap agreement?

Whenever we visit a website, we usually end up clicking on multiple I agree buttons. We do not even realise what we agree to. These may range from terms and conditions, privacy agreements, copyright agreements, etc. There is a good chance that when you signed up for Instagram, you were a minor. Indian laws do not recognise contracts entered into by minors, but that is a debate for some other time. In this article, we take a look at what clickwrap agreements are and if they are valid.

What is a clickwrap agreement?

Your continued use of this site shows that you have accepted our Terms and Conditions.

Coming back to clickwrap agreements, they will require you to take affirmative action. For example, you will need to click the checkbox to convey that you have read and accepted the terms and conditions. Or, in the case of a dedicated button, you will click on the button demonstrating that you have read and agreed. If you refuse to accept the terms, the website or platform will not let you avail of any of their services. 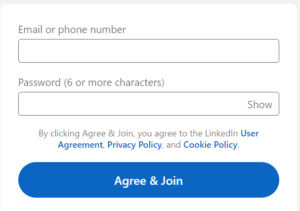 “Agree and Join” button while creating a LinkedIn Account

Important cases from the US

There have been multiple cases in the US where courts have dealt with the validity of clickwrap agreements. In most of these cases, courts are of the opinion that if a user is accepting the agreement, they would be bound by its terms and conditions. A user’s affirmative action is sufficient to assume that they read the terms and conditions. Some of these cases include Lawrence Feldman v. Google Inc (2007), Specht v. Netspace (2002), and Nicosia v. Amazon.com (2016).

In this case, the plaintiff bought an advertisement package from Google to bring in potential clients. Google charged the plaintiff for every click their advertisement received. However, the results were not satisfactory for the plaintiff, and he brought in a claim for fraud clicks. Fraud clicks are when someone not interested in your service clicks on your ad either by mistake or on purpose. He further argued that neither he nor his agent signed any contract with Google.

Google argued that the plaintiff accepted the terms when they created their account for advertisement services. Before the District Court for Eastern District of Pennsylvania, the main question was whether a forum selection clause is enforceable in a clickwrap agreement. The plaintiff argued that they did not accept the contract, and hence, it would not be valid. The court held that the clause was applicable and valid.

The defendant provides a free software service on their website. A user can download this service from their website. The plaintiff submitted that their personal information was being transmitted to the software provider. The defendants wanted a stay on the court proceedings and initiate the arbitration proceedings as stated in the software license contract. Eventually, the court held that the plaintiff did not receive enough notice of the existence of the terms. They only came across these terms after they downloaded the software. Further, the court was of the opinion that merely clicking on the Download button does not mean that a user has accepted the terms and conditions.

The plaintiff ordered a weight loss product from Amazon. This product contained some substances that had been discontinued in the country after he purchased. His main contention was that he was neither informed about this nor provided a refund by Amazon. He approached the court for an injunction so that Amazon stopped selling their product on their website. He also wished to send remedial notices to all the consumers of this product. Amazon contained that the plaintiff had agreed to Amazon’s Conditions of Use Agreement. As per this agreement, the parties opted for arbitration proceedings instead of a court case. The court held that the arbitration clause was valid as the hyperlink was clearly visible to the customers, both while signing up for an account and placing an order.

Put plainly, clickwrap agreements are very much valid if they follow the basic rules of contract law. A website must require users to take affirmative action to show that they have read and accepted the terms and conditions. At the same time, one cannot deny a lack of negotiation power on a user’s part when they enter into a clickwrap agreement. It is also possible that many contracts and agreements may be regressive in nature. As online services become a household thing in India, I believe it is time we have our own precedents for online contracts.