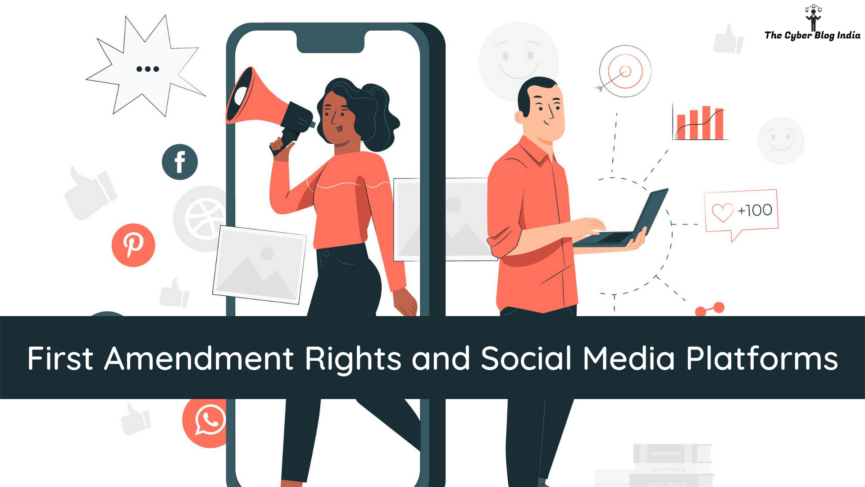 As humans cannot live without air and water, a democracy cannot survive without offering citizens an open podium to express their views. The US Constitution, through its First Amendment, provides for freedom of speech. It restricts the legislative power of Congress in framing laws that curtail the freedom of speech. However, it does not explicitly mention social media platforms, which has led to several debates over the years. Imagine you post something on a platform about the discrimination you faced. Hours later, the platform kicks you off by saying that you have shared hate speech. Will you not feel deprived of your freedom of speech? As far as my understanding goes, I am sure you will.

Freedom of Speech in the USA

The USA recently witnessed a decline in scores of the Democracy Index of 2020. The report suggested caged freedom of speech on social media platforms as one of the reasons for this decline. Is it possible to hold the First Amendment responsible for this situation?

Scope of the First Amendment

Every social media platform has a dedicated set of terms and conditions. A user must accept them for using their platform. These terms and conditions talk about the types of users allowed, prohibited content, etc. Unfortunately, in this process, the oppressed section and minorities are more vulnerable to the selective harshness of fellow users as well as social media platforms. For example, in a 2020 study, researchers found that black individuals who posted about racial discrimination on social media were less likely to get a job offer. Further, the operation of political and economic pressures can often be termed as mere speculations. Former US President Donald Trump’s Twitter account suspension shows that social media platforms are beyond these forces. Considering the role of social media platforms in daily communication, the absence of specific obligations may act as an instrument of oppression.

Is it possible to include social media platforms in the scrutiny of the First Amendment?

These actions can be supported by social media platforms by introducing transparency in how they self-regulate themselves. The platforms can:

To minimise the conflicts, self-regulation appears to be the best possible solution. A government may prefer to define the high-level requirements while the platforms work on the specifics.