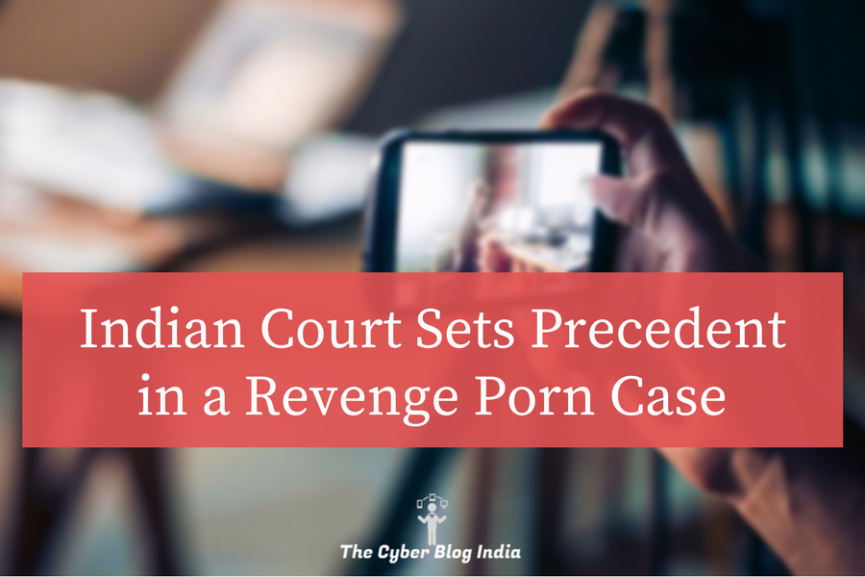 According to National Crime Records Bureau, there has been an increment of 157% in the number of cases reported for sharing of obscene content on the Internet since 2012.

The most recent conviction has been in the case of “State of West Bengal v Animesh Boxi” where the facts of the case are as follows.

Handling a cybercrime case is not easy as it becomes very difficult to gather the electronic evidence, making it admissible and proving the accused guilty. In this particular case, there was a submission of more than 200 documents and citation of 300 judgements globally. Mr Gautam Kumar Nag, Third Judicial Magistrate First Class, Tamluk, District Purba Medinipur pronounced the judgement in the victim’s favour convicting the accused with an imprisonment of 5 years and a fine of around ₹9000/-.

According to Adv. Bivas Chatterjee, Public Prosecutor (Cyber Crimes) for the State of West Bengal who led the prosecution in this case – 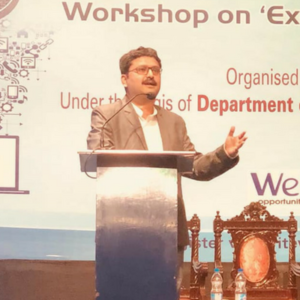 In this particular case, the judgement was pronounced within six months and it is first such case of conviction by the state for cybercrime against women. It is a progressive step that Indian judiciary has started dealing with such cases efficiently and also focusing on its speedy disposal. Apart from this, let it be any person, male or female, need to act maturely. Everyone should be careful about what they are clicking and sharing while in a relationship including marriage.