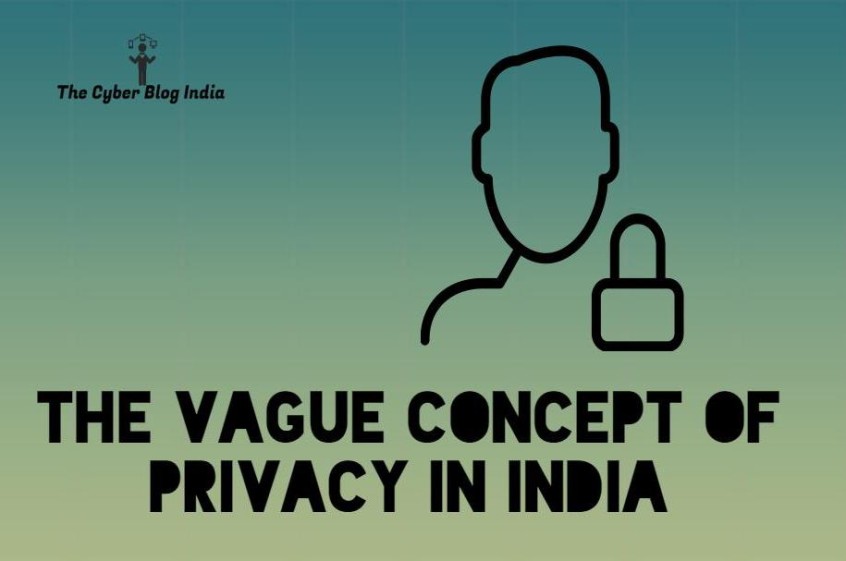 Everybody has their own way of defining privacy. In simple words, privacy is the right of an individual to make a personal decision regarding his personal matters secluded from public scrutiny. Often people get confused between privacy and security. They are close cousins but different. With the advent of Internet, a new term called Internet Privacy has come into the limelight. Use of internet affects privacy rights of an individual greatly. There is huge amount of personal data about everyone on the internet and what we fail to realize is that we give away this data ourselves. Such internet privacy issues relating to personal data arise from insecure electronic transactions, data trails and logs of email messages, online banking and the tracking of web pages.

There is no specific legislation on Internet Privacy and data protection in India. However, the Information Technology Act, 2000 contains specific provisions intended to protect electronic data (including non-electronic records or information that have been, are currently or are intended to be processed electronically). Section 43 and Section 43A of the Act lay down provisions for damaging, stealing, illegally accessing, misusing etc. ones data, computer or computer system etc. Section 72 of the Act also discusses punishment for a person breaching confidentiality by sharing data without consent to which he has secured access. Section 66E talks about individual’s privacy and punishment for violating the same in any electronic form such as transmitting a photo of one’s private part without consent or anything which would violate his privacy. Privacy has also been provided to females under Section 354 A to D introduced by Criminal Law Amendment Act of 2013 after the famous Nirbhaya rape case in December 2012. India’s IT Ministry adopted the Information Technology (Reasonable Security Practices and Procedures and Sensitive Personal Data or Information) Rules (Privacy Rules). The Privacy Rules, which took effect in 2011, require corporate entities collecting, processing and storing personal data, including sensitive personal information to comply with certain procedures.

What needs to be done

Technological advancements such as micro cameras and video surveillance has had a profound effect on personal privacy. Everyone, be it an individual or an organisation has a right to protect and preserve their personal, sensitive and commercial data and information. India at the moment needs a dedicated law protecting the data and personal privacy of an individual. A national privacy policy is still missing in India. A right to privacy bill of India 2011 has been suggested in the year 2011 yet till date we do not have any conclusive draft in this regard that can be introduced in the Parliament of India. In fact, we are still waiting for a public disclosure of final and conclusive proposed draft right to privacy bill 2011 of India that can be discussed in the Parliament. The laws should be made keeping both genders in mind rather than protecting only female rights because in the cyber space both males and females are equal victims. A gender neutral law is as crucial as a technological neutral legislation. Protecting the privacy rights of individuals requires a re-conceptualization on both personal as well as professional grounds keeping in mind human privacy in the context of Information and Communication Technologies (ICTs).