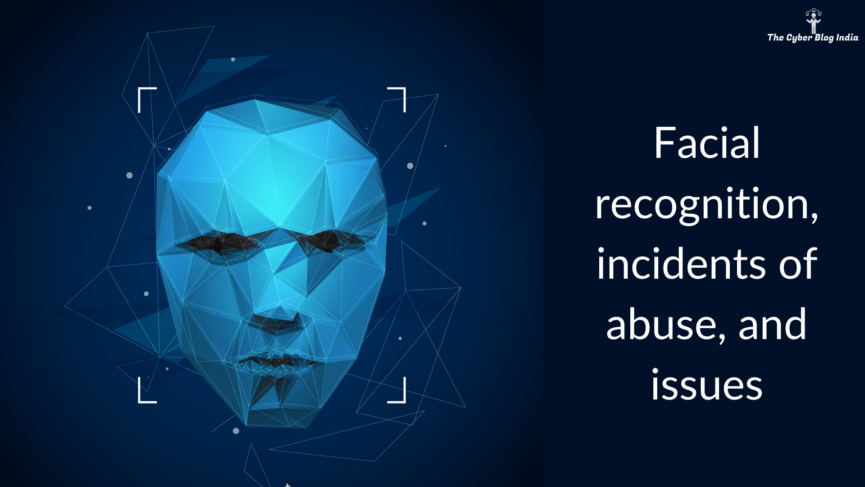 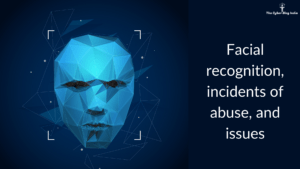 Have you posted a picture on Facebook and got a recommendation to tag yourself or your friends? This is not rocket science, it is facial recognition technology at work. In contrast to other biometric features such as iris, fingerprints, and palm printing, facial biometrics are intractable. Facial recognition is primarily used in security-based applications such as airports, surveillance systems, protect facilities, etc.

In criminal investigations, law enforcement agencies utilize facial recognition to identify a suspect from their database. For crime prevention, one may argue that facial recognition can be an effective technology. There are plenty of examples that support this argument. At the same time, facial recognition technology without any laws or regulatory guidelines may be prone to misuse. Combining facial recognition with artificial intelligence, as experts argue, may turn into a dangerous tool for mass surveillance of citizens.

Various news reports have found that China uses facial recognition technology (FRT) to track and monitor Uyghur Muslims. This makes a good ground for racial discrimination, and it is a warning that the slippery slope of surveillance has started to spiral. An Asia Times report found that Israel has used FRT for clandestine surveillance of Palestinians. On similar lines, Moscow is working on a proposal to allow law enforcement agencies to track persons of concern. This proposal also seeks to provide the police with FRT-ready glasses. Research studies at MIT and Georgetown have concluded that FRT is less accurate in the identification of people of color.

In 2018, the Greater Manchester Police monitored visitors around the Trafford Centre for more than six months without permission, until they were told to stop using the technology. Over the years, Japan has come at the forefront of using AI and FRT. They have planned to install FRT-based systems in gambling houses and racecourses to get help in their fight against gambling. In the recent Black Lives Matter protests in the United States, law enforcement agencies heavily relied on FRT to identify the protesters. In January 2020, an interesting case of false positive came up. An FRT-based system wrongly identified a shoplifter and resulted in a wrongful arrest in the US due to this technology.

What does Indian law say?

As of now, India does not have a specific legislation that regulates the implementation of facial recognition systems. It becomes necessary for the Parliament to pass a comprehensive law to oversee the long term implementation of this technology. One of the prominent arguments against the implementation of FRT is the violation of privacy under Article 21. The special law on facial recognition must balance the rights of individuals and the state. In line with the interpretation of the honorable Supreme Court in K.S. Puttaswamy v. Union of India, adoption of facial recognition technology without any legal procedure will amount to the violation of fundamental rights. The technology was recently used in the national capital during the Anti-CAA protests to identify the individuals involved in attacking police officers and damaging public property.

What can we learn from other jurisdictions?

Many US states have enacted certain laws to regulate the usage of FRT in their respective jurisdictions. Illinois became the first US state to ban the use of facial recognition systems. To protect the privacy of its citizens, the government passed the Biometric Information Privacy Act of 2008. Before this, Texas had passed a bill in 2002 to restrict the use of facial recognition in commerce. The Texas Business & Commerce Code forbids the selling of biometric information and prescribes detailed consent requirements for collecting biometric data.

Through the Body Camera Accountability Act (AB 1215), California has implemented a complete ban on the operation of facial recognition technologies and other local authorities. This ban will remain in force for three years. Similarly, Washington passed a bill to regulate the use of facial recognition technology by law enforcement agencies. Washington state laws grant certain exemptions to companies to store biometric information for security reasons.

What are the possible issues with facial recognition systems?

1. Privacy and data protection: As we discussed earlier, this technology is capable of conducting mass surveillance programs. Even though an individual is in a public place, the places they visit will be unique for them. Without appropriate legal safeguards, facial recognition can directly violate an individual’s privacy. Lawmakers must ensure that prospective laws and regulations contain sufficient measures to prevent the abuse of such systems.

2. Accuracy: As of now, there are no industry-accepted standards for FRT systems. Accuracy of facial recognition systems varies from one vendor to another. Some studies show that identification errors are persistent, and deployment of an under-developed technology can be harmful.

3. Ageing: Technological advancements in storage and data processing technology will facilitate the storage and processing of vast amounts of data. However, ageing is a natural process, and our faces change as we grow older. Is it viable to use a facial recognition system without regularly updating its database? This is one of the questions that the researchers need to address.

4. Ill intentions and misuse: As uncle Ben once said, “With great power comes great responsibility.” While we have already discussed many instances of abuse of this technology, I am sure there are many more which are yet to come in the limelight.

Along with discussing legal issues pertaining to FRT-based systems, we also need to discuss the security of these systems. When one introduces facial recognition technology, it generates vast data sets containing personal information of individuals. With the announcement of Cyber Security Policy 2020, India must adopt a holistic approach to embrace and regulate any emerging technology. There should be a fine balance between the needs of law enforcement agencies and the fundamental rights of citizens.