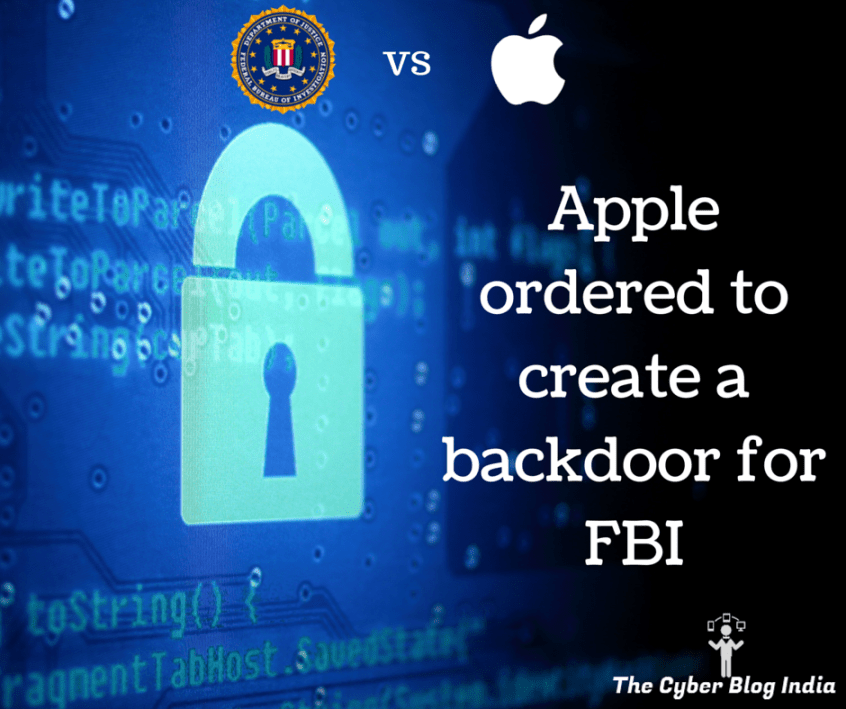 In 2014, Apple added an additional encryption on its iPhone series that wipes your device clean after 10 unsuccessful unlock attempts. It was done for consumer privacy and security, but it has now resulted in the company being locked in a public feud with the Federal Bureau of Investigation (FBI). 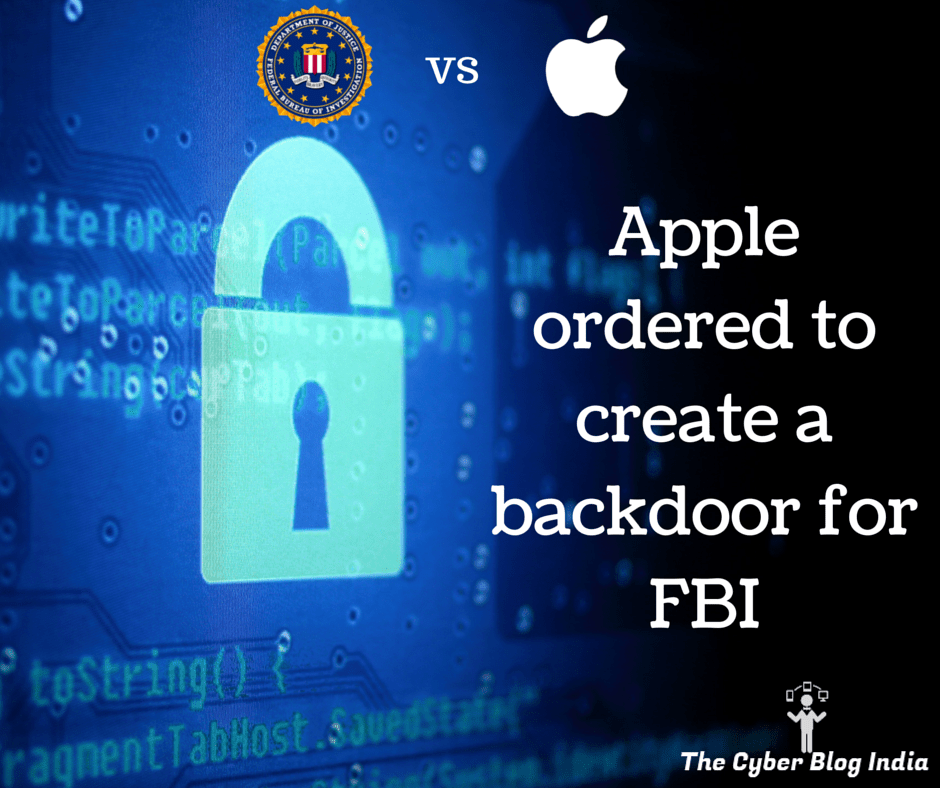 US Magistrate Judge Sheri Pym has ruled that Apple should supply highly specialized software that FBI can load onto the phone to cripple the above specified encryption without erasing the data after multiple unsuccessful attempts. The judge has not ordered to turn off its encryption but to make it easier for federal agents to guess the suspect’s iPhone password.
The San Bernardino bombing case in which gunman Syed Farook along with his wife killed 14 people and injured 22 on December 02, 2015, is the most high profile case in which a federal court has ordered a Silicon Valley Company to help the federal agency. The suspected couple died in an attempt to flee away. The federal officers who found his phone, iPhone 5C provided by his place of work, have not yet been able to access it because it is protected by the passcode.
The federal government is still trying to figure out how to use the existing laws to get around stronger encryption being used in consumer’s phones. Apple has 5 days’ time to respond to court’s ruling which says that manufacturing company must provide “reasonable technical assistance to the FBI.”
Just a few hours after this ruling was passed by the court, Apple’s CEO Tom Cook published a public response saying “We have great respect for the professionals at the FBI, and we believe their intentions are good. Up to this point, we have done everything that is both within our power and within the law to help them. But now the U.S. government has asked us for something we simply do not have, and something we consider too dangerous to create. They have asked us to build a backdoor to the iPhone.”
After being pointed out by Edward Snowden that Google has not yet spoken on the issue, Google’s CEO Sundar Pichai in a series of tweets sided with Apple while saying ” the court is forcing companies to enable hacking could compromise users’ privacy” and “requiring companies to enable hacking of customer devices & data. Could be a troubling precedent.”

The @FBI is creating a world where citizens rely on #Apple to defend their rights, rather than the other way around. https://t.co/vdjB6CuB7k

Irrespective of whether the officials will be able to access the said iPhone, this ruling is likely to add more fire to the heated debate on encryption and whether or not tech companies like Apple should provide the government with so called “backdoors” so that encryption can be bypassed easily.